Munch Williams Among 100 Most Influential

Terrance 'Munch' Williams has been the executive director of ProScholars Athletics (PSA Cardinals) since 2008 and has built the program into a grassroots basketball powerhouse, making it no surprise that Williams was recently named to Silver Waves Media’s list of the 100 most influential people in men's college basketball in 2020.

"We don’t do it for recognition, we do it for the kids and the families,” said Williams when asked what the accomplishment means to him. “It’s just another steppingstone in the right direction.”

Williams went on to defer all recognition from himself, praising his staff and players for the work they've put in day in and day out to make the program what it is today.

“Everyone that’s smart knows that to have a program or anything at a high level it's an entire team effort,” said Williams. “This is a salute to everyone in the program that helps put everything together. I’m ecstatic for those guys."

Having served in the Teach for America program for two years and teaching first grade for three years in NYC’s South Bronx, Williams understands the importance of developing relationship with his players outside of basketball.

“For me it’s more about the education than the basketball,” said Williams. As far as my upbringing, a lot of these kids see that and say ‘wow if he went through that, then I can too.’ We’re an example of what these guys can become.

“A big thing for us is to continue to become better leaders, better husband, better men, so these guys don’t have to look so far for those examples.” 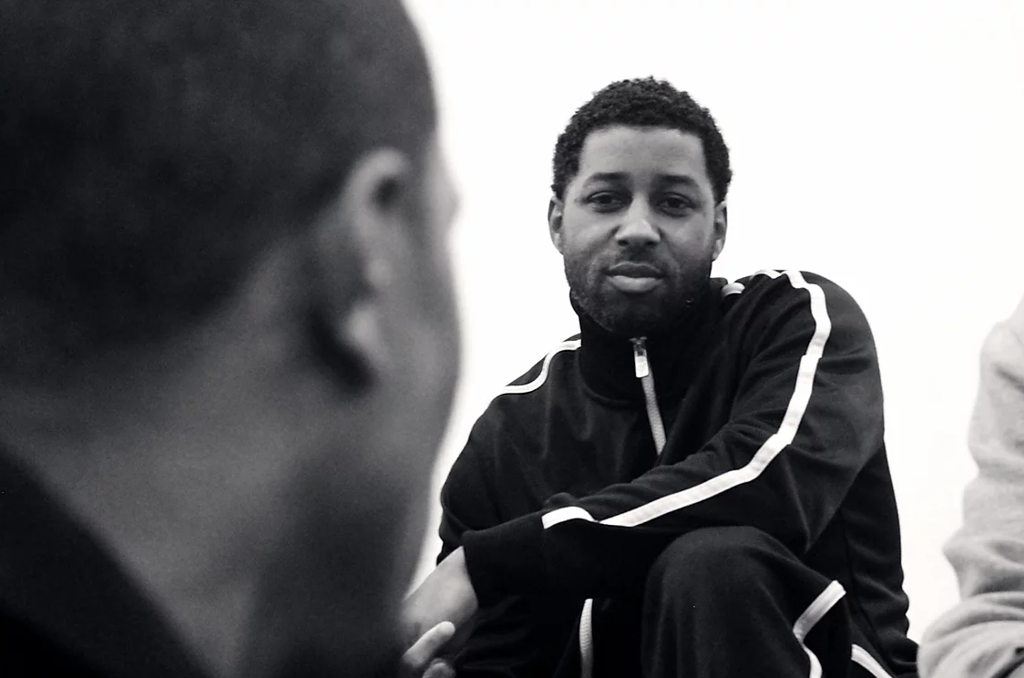 According to Silver Waves Media, the PSACardinals program has produced 77 NCAA Division I athletes, three NCAA Tournament champions, eight NBA Draft selections and five players selected to the McDonald’s All-American game in the past six years.

It’s no doubt that the talent on the court is there year-after-year, but the type of players Williams and his staff recruit begins with their character off the court.

“It really starts with the type of kids we get,” said Williams. “We have our own systemic way about going through our process and we don’t budge. We do a great job of finding wholistic families that understand character and social life.

If fact, Williams said that instead of sending one of his players anything basketball related to pass the time during the recent COVID-19 stay-at-home order, he sent him a book.

He also encourages his players to reach out to the program’s alumni, and not just former first round draft picks, but players that have gone on to have successful careers outside of basketball.

Williams wants his players to believe they can achieve anything they set their mind too, which is what makes him so influential to the game.

Here’s what Silverwavesmedia.com had to say about Williams:

PSA Cardinals has grown from one team of a handful of afterschool students started at a recreation center to one of the top grassroots programs in the country under Williams. Coaches and scouts from all over the country have flocked to gyms where his teams compete to recruit some of the next best in not only college basketball, but the NBA. In fact, when PSA Cardinals put on their last combine to showcase their players to college coaches during a live period, approximately 90 different NCAA Division I coaches from every league in the country showed up in New York to take in the talent on display. Williams, who is commonly referred to as “Munch,” has made the identification and development of such players one of his specialties. The program has produced 77 NCAA Division I athletes with 3 NCAA Tournament champions and 8 NBA Draft selections including Mo Bamba (Orlando Magic), Thomas Bryant (Washington Wizards), Omari Spellman (Minnesota Timberwolves), Cheick Diallo (Phoenix Suns), Ty Jerome (Phoenix Suns). Additionally, the program has been a focal point of the McDonald’s All-American game having had 5 selections to the prestigious game in the past six years. 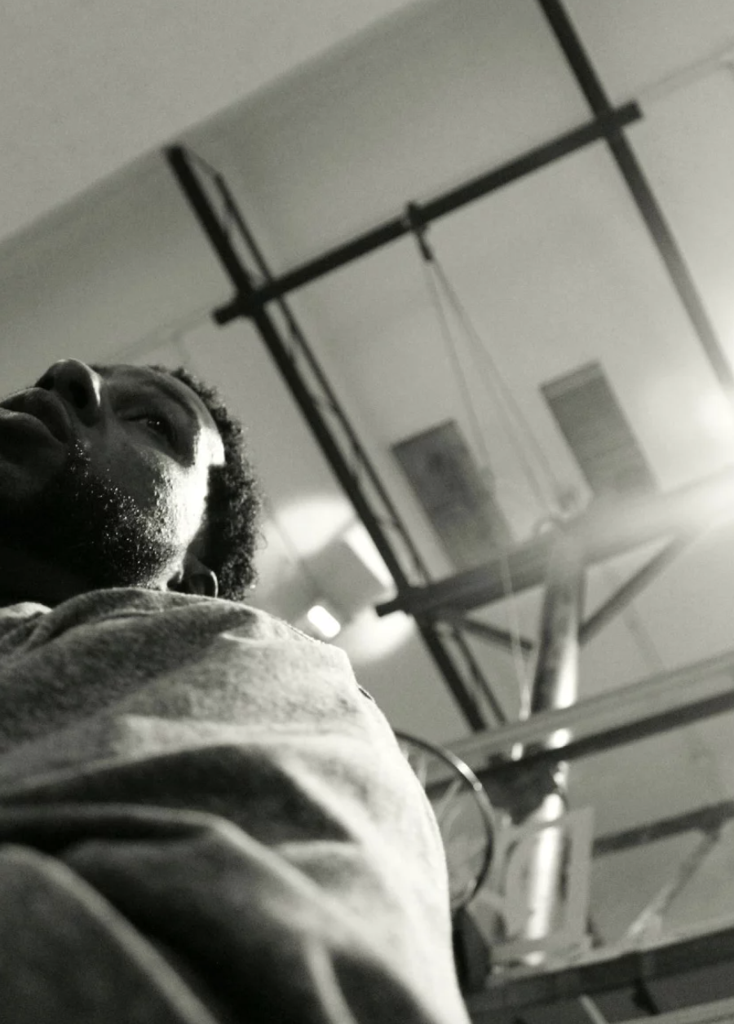