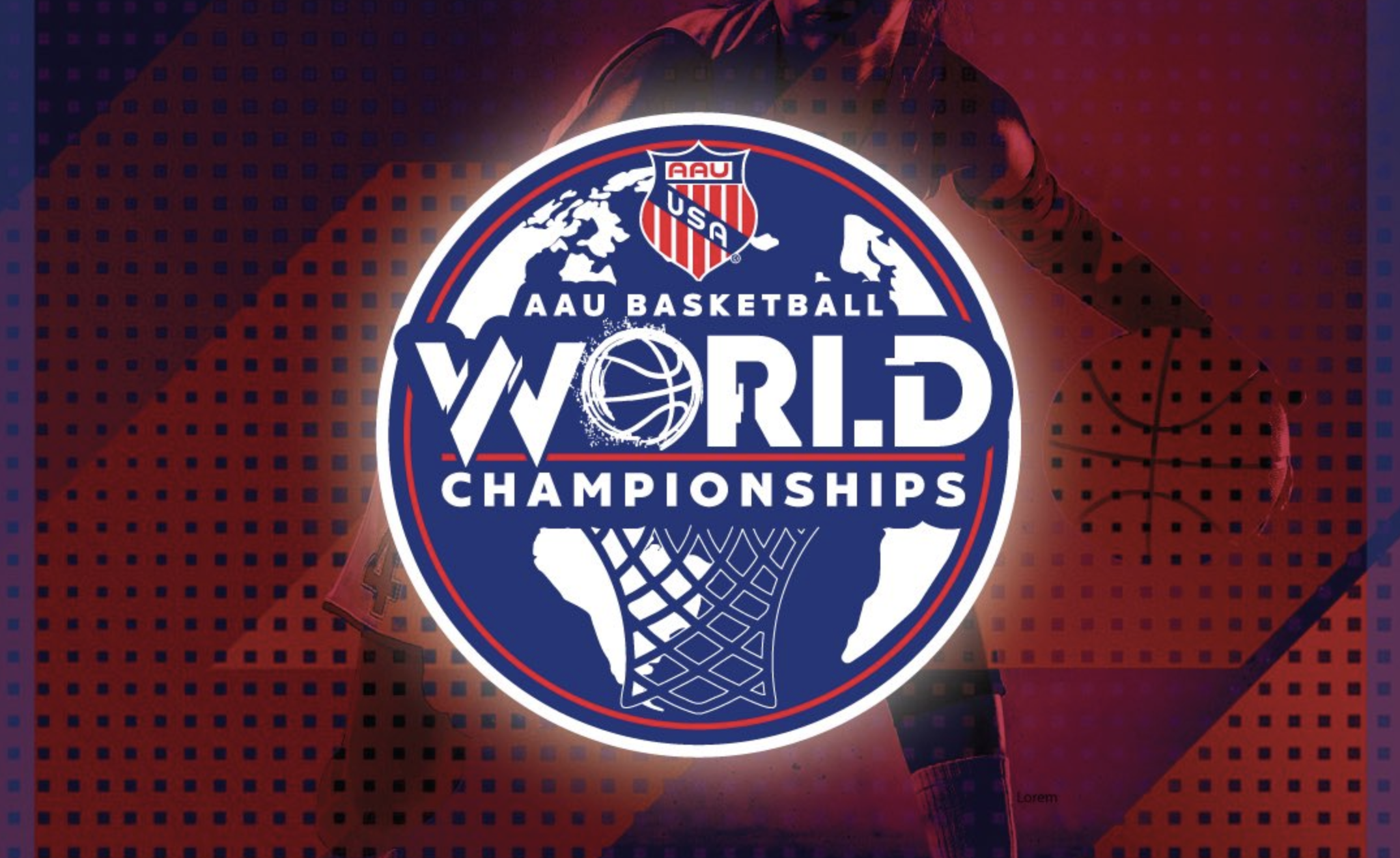 The first game of the day (15U featured young & upcoming SCS Williams team take on Q6 All-Stars Elite Outlaws, with the former walking away with a 47-42 win. SCS Williams entered the event as one of the favorites and got off to a nice start.

Moving onto the 16U division, game one of the three-game slate for this division was the Team321 Sportscast and Miami Dynasty Black. This was a high scoring games both teams combined for 123 points, entertaining game to watch. The Miami Dynasty Black team would finish with a 6-point victory over the 321 Sportscast, with a score of 66-57.

Game two of the day was a lockdown 90's defensive style of game full of defense, rebounds, and intensity. Miami Dynasty Green and Advanced Athletics A2 Bell fought hard with a game that finished within two points. Advanced Athletics, however, came up with the slim hard-fought victory going into tomorrow's games.

Lastly, Dream United faced off against East Coast United to cap off the day. East Coast United left with a 24-point victory, sending a message to all the teams competing to the tournament that they mean business.

The only 17U game of the day featured the iKnights taking on West Melbourne Select. These teams battled and fought hard, but the WMS would come out with the three-point victory in a high scoring 59-56, tough win.

Stay tuned for more recaps of the action and check out the full schedule here.