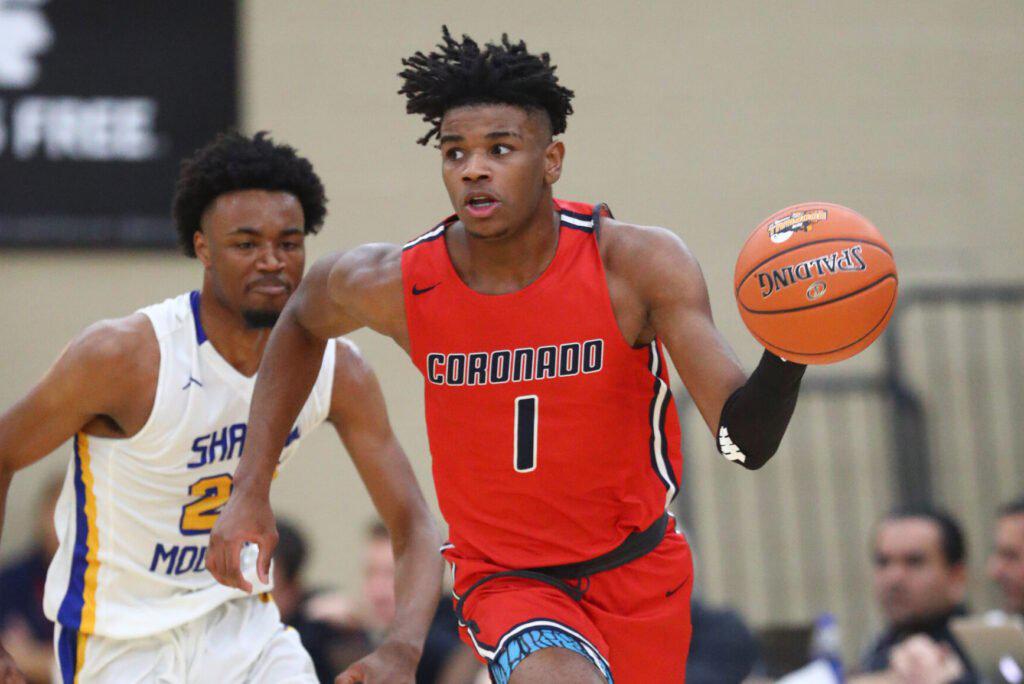 The Week 2 national top-25 rankings have officially been released today and what a loaded week and weekend of hoops we had. Last week, the world of high school hoops bought excitement for the first time during the 2020-2021 high school season. ESPN televised a few high level matchups and other live stream operators did their part as well. Below you will see a few major shifts in our lates top-25 national rankings.

1. Montverde Academy (FL) (0-0)
The Eagles will begin their season next week on November 20th. Their purple and gold scrimmage will be on November 17th. Head coach Kevin Boyle and company feature 8 top 100 recruits on their roster.

2. Sunrise Christian (KS) (0-0)
The Buffaloes will begin their 2020-2021 high school season next week in Allen, Texas at the Battle Basketball Showcase where they are expected to face top-30 programs #10 Ypsi Prep Academy (MI) and #25 Hillcrest Prep (AZ).

3. IMG Academy (FL) (0-0)
The Ascenders are expected to play this week for the firs time since winning the loaded Top Flight Invite only division at the Border League a few weeks ago. IMG Academy will face Canterbury (FL) and Victory Rock (FL) at Port Charlotte High School.

4. Bishop Gorman (NV) (0-0)
The Gaels have still not finalized when they will play again this winter. They were scheduled to play in the annual and famous Tarkanian Classic in Las Vegas, Nevada in December but that event has been cancelled unfortunately. 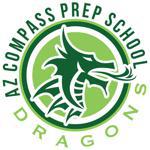 7. Minnehaha Academy (MN) (1-0)
The nation's number one prospect, 2021 F Chet Holmgren, put his full skillset on display last week on national television posting 31 points, 12 boards, and 6 blocks in a win over top ranked Ypsi Prep Academy (MI) on the road. Minnehaha Academy played as their club team, "Team Sizzle" , and jump from ranked twenty-five to number seven in our latest update. The Redhawks earned their ranking and are expected to play again next month as Minnehaha Academy as their season gets under way.

8. Sierra Canyon (CA) (0-1)
The Trailblazers made their club team debut last week as the California Basketball Club and unfortunately took their first lost of the season to #6 Coronado (NV) in Phoenix, Arizona. Sierra Canyon moves down a few spots after the lost but will have a quick turn around as they travel to Dallas this week to compete in the Battle Basketball Showcase where they will face #25 Hillcrest Prep (AZ) and #10 Ypsi Prep Academy (MI), which is expected to be televised live on Fox Sports 1 on Saturday November 21st at 9:30 PM ET. 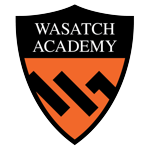 9. Wasatch Academy (UT) (0-0)
The Tigers will not begin their 2020-2021 high school season until November 24th. They will play two in state matchups before they head to Atlanta for the annual and famous Holiday Hoopsgiving Showcase.

10. Ypsi Prep Academy (MI) (0-1)
The nation's top overall prospect, Michigan State commit 2022 F Emoni Bates, and his newly formed Ypsi Prep Academy squad made their debut last week on national television. The Ball Boys took a lost to #7 Minnehaha Academy (MN), Team Sizzle, and Bates posted 36 points (11-21 FG) and 7 boards. Ypsi Prep Academy will head to Dallas this week as they are expected to appear in the Battle Basketball Showcase and where they will face #2 Sunrise Christian and #8 Sierra Canyon (CA).

11. Prolific Prep (CA) (6-2)
The Crew moves to ranked number eleven in our latest top-25 national rankings. Prolific Prep goes 3-0 last week to finish off their first trip of the Grind Session bubble in Phoenix, Arizona. They will not play again until after the Thanksgiving holiday.

12. West Oaks Academy (FL) (2-0)
West Oaks began their regular season last weekend and got wins over DME Academy (FL) and American Collegiate (FL). Highly rated 2023 F Matthew Bewley has averaged 18.0 PPG and 13.0 RPG in both games for the Flame. West Oaks will have a big game this week against Central Pointe (FL) at home, a team they faced in last season's SIAA state championship.

13. DeMatha Catholic (MD) (0-0)
The Stags are beginning practice next month and are expected to start playing in the beginning of January. 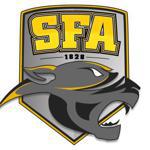 15. Oak Hill Academy (VA) (6-0)
Head coach Steve Smith and his staff has the Warriors off to a 6-0 start to begin their 2020-2021 high school season. The Warriors got themselves their first big win of the season last week as they defeated Lake Norman Christian (NC) on national television. Oak Hill will play three game this week at home. 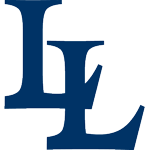 17. La Lumiere (IN) (0-0)
The Lakers are not expected to begin their 2020-2021 high school season until December 4th where they are expected to play in the Hendricks County Hoopfest.

18. Combine Academy (NC) (2-0)
Combine Academy began their 2020-2021 high school season with back-to-back wins over the weekend at the Phenom Hoops Tip Off Classic where they defeated Carolina Basketball Academy (GA) and rival Moravian Prep (NC). The Goats have established themselves as the number one team in North Carolina right now and will have a big matchup with Winston-Salem Christian (NC) this weekend at the Phenom November Classic. 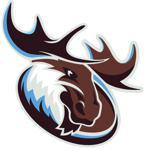 19. Westtown School (PA) (0-0)
Westtown School will not begin their 2020-2021 high school season until January after the Phelps Tournament cancellation. 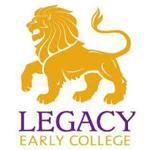 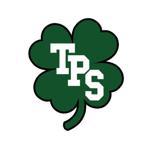 24. Paul VI (VA) (0-0)
The WCAC teams are able to begin practicing next month and games will begin in early January. 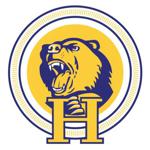 25. Hillcrest Prep (AZ) (9-0)
The Bruins enter our top-25 national rankings this season for the first time and have began their 2020-2021 season with a 9-0 record. Hillcrest Prep will have two major games this weekend as they are appearing in the loaded The Battle Basketball Showcase in Dallas, Texas. They are expected to face #2 Sunrise Christian and #8 Sierra Canyon (CA), California Basketball Club.

NIBC Invitational: What to watch for?

Bernie battling the 8AM matchup on Day 4 of Peach Jam 🥶 @BernieSanders https://t.co/eDwnBIoYTM

Jarrett Allen with the POSTER 👀 https://t.co/lsXHwYyHKh

RT @AlecKinsky: Peach Jam has 10X better security than the US Capitol.