The Season Ticket is proud to announce GirlsEliteCircuit.com, a brand new state-of-the-art media coverage platform devoted to the 32 elite programs sponsored by the Nike and elite girls grassroots basketball across the country.

The media coverage will be spearheaded under The Season Ticket's grassroots basketball entity 'The Circuit' and will include up-to-date coverage of country's best 17U, 16U and 15U teams.

GirlsEliteCircuit.com will also feature a new series of events called the National Elite Youth Circuit, which will allow teams to accrue a season-long record. All events included in The Girls Circuit will be operated by elite programs, and every game played at one of these events will count against each team's individual record.

'The Circuit' will include program pages for all 32 Nike programs participating in the NEYC, featuring rosters, schedules, social media, video, news and more. 'The Circuit' will provide media coverage for elite 17U programs, including the UAA, 3SSB & elite independents across the country.

Girls Elite Circuit coverage will include the following:

Make sure to keep up with GirlsEliteCircuit.com in the coming weeks as we will be announcing plenty of new content, including the first iteration of player rankings as well as our market-leading program pages.

The Circuit to the NBA: A Complete Breakdown of AAU Alumni in the NBA 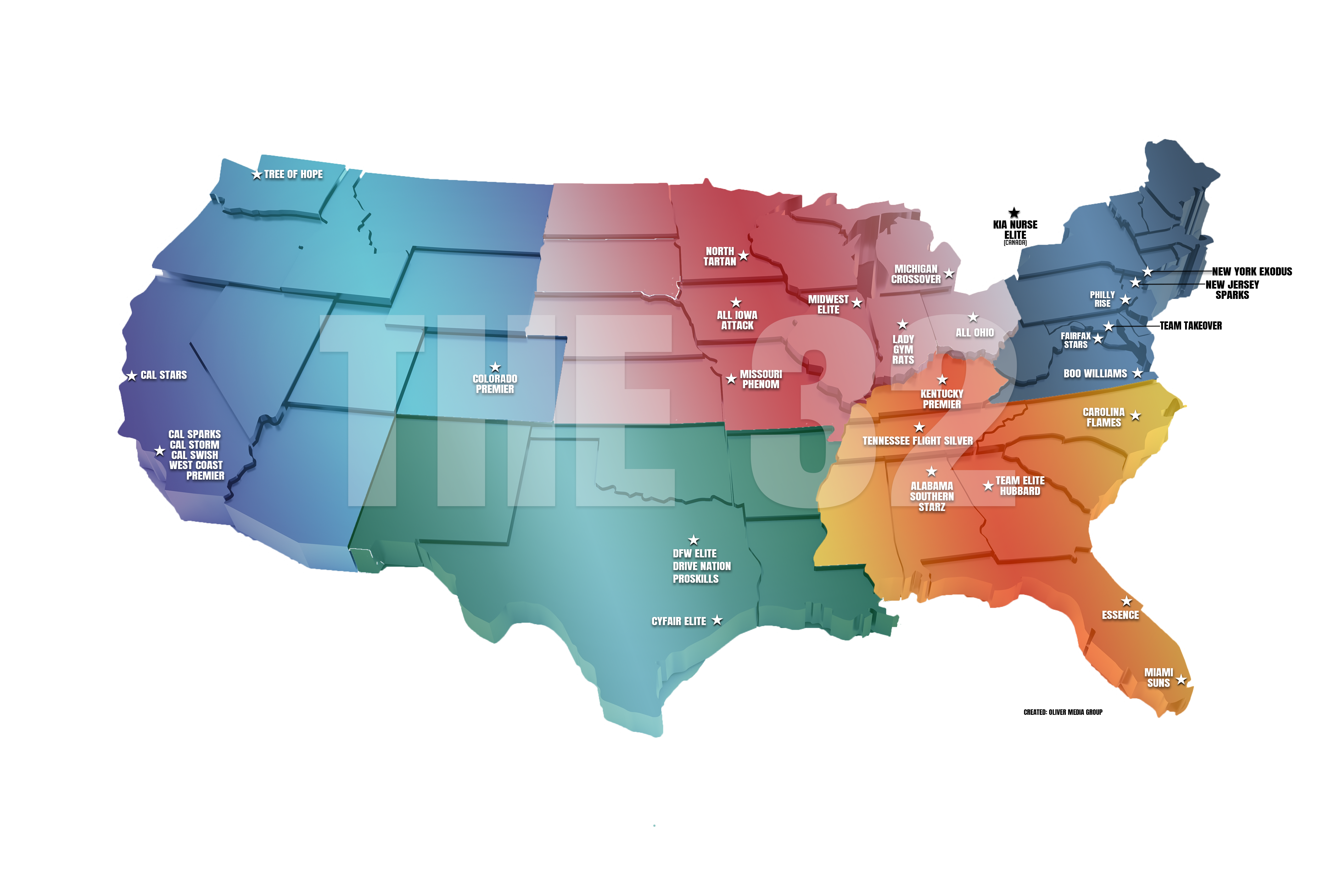 AAU Set To Return In Full Force This Summer With Revamped World Championships 🌎 @TheCircuitHoops is excited to pa… https://t.co/5YIsO0847M

How Immanuel Quickley and the @NYKnicks Can Help Each Other 🤝 #ST2319's Jordan Foote takes a closer look at the Kn… https://t.co/DM40UTveIt

RT @TheCircuitHoops: Introducing The Circuit Score (TCS) 📊 Our new quadrant-based scoring-system will allow 17U ➕ 16U ➕ 15U teams to earn…