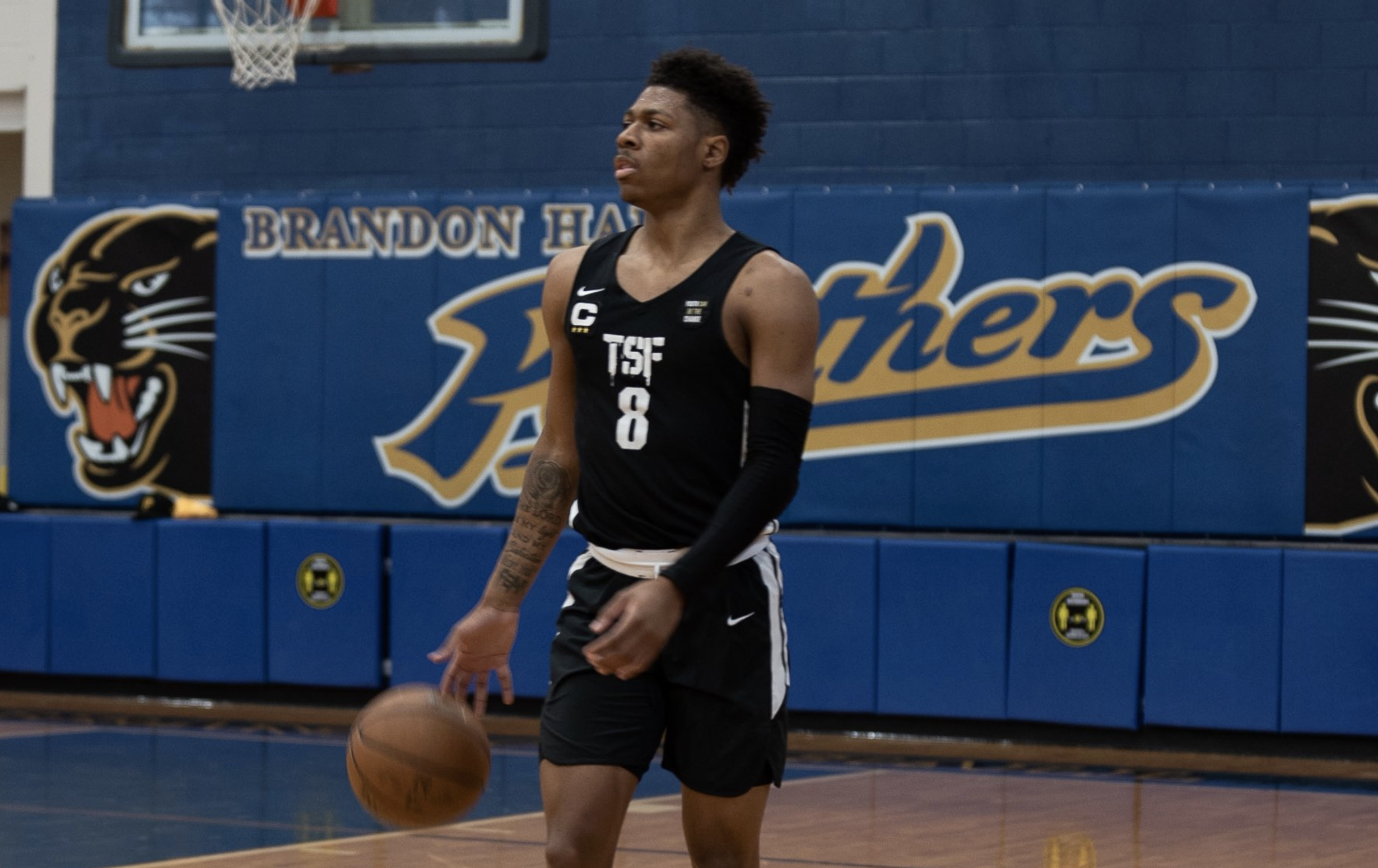 Standing 6-foot-3 180 pounds out of Milton, Georgia Christian Wright is one of the most slept on guards in America regarding high school basketball. Playing for The Skill Factory under head coach Rob Johnson, Wright is well on his way to becoming a professional for years to come.

Despite his injury which resulted in St. John’s and TCU pulling back on the scholarship they offered, Wright is currently ranked 3-stars by recruiting site rivals.com receiving offers from schools such as Georgia Tech, Middle Tennessee State, Nebraska, and Western Carolina. Followed by interests from Florida, Georgetown, Georgia, Indiana, and Tennessee.

With the scoring ability of Donovan Mitchell and Eric Gordon strength whichever program gets his commitment is getting a steal.

“Watching Christian’s tape what I came away with is he’s a dynamic combo guard that has a knack for scoring in transition,” said sports analyst Rashad Phillips “he plays with a terrific shift and burst that allows him to be dangerous when the ball is in his hands.”

In today’s era of basketball, especially high school, it’s all about how many points you score in one game or how much you average for the season itself. When attending Milton High school his first two years, as a sophomore he averaged 20 points a game and was named First-Team All-State before transferring to TSF.

“An absolute combo guard, he’s a hybrid in every good sense that never takes a possession off, can play on or off the ball it doesn’t matter,” said coach Reid Zeising.

Coming off the bench his junior year for TSF Wright averaged 19 points on Division 1 filled roster, and in the last 6 games of that season against top competition, he’d score close to 30 points per contest. Now in his senior year, Wright is the starting guard logging about 26 minutes per game and averaging 24.8 points per game while leading TSF to their current 18-2 overall record.

Scoring at will whether he’s finishing at the rim, off a dribble pull-up, or from further three-point range and will find teammates once the defense collapses on him. Not to mention taking pride in his tremendous on-ball defense which gives opponents migraines.

“He will be a contributing factor as a freshman at whichever school lands him, he’ll be a pro in two years,” said coach Reid Zeising “an absolute great teammate, and he’s consistent.”

A part of the loaded 2021 class, Christian Wright is overlooked for now but everyone’s marathon or race finishes at different times. He may not be as highly recruited as others or how he’d like but his work ethic and play speak for itself. With Wright’s senior year halfway through he’s currently talking to South Carolina, Illinois, Fresno State, Kansas State, Richmond, DePaul, and Minnesota. This list of offers and interests will continue to grow, and colleges should be trying to sign him before it’s too late.