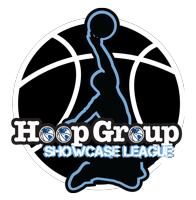 The 2021 elite grassroots basketball season is right around the corner, and our team at The Circuit is thrilled to announce our most recent media partnership with northeast event powerhouse Hoop Group Showcase League (HGSL)

Starting this spring, The Circuit's team will be providing the HGSL with several new media components for their 17U, 16U and 15U divisions. Coverage will include up-to-date league standings, HGSL team power rankings, HGSL all-event teams, MVP & top performers, underclassmen watch-lists, coach awards and more.

Next week, The Circuit will be releasing our official event 2021 event list, as well as our brand new scoring system called 'The Circuit Score' (TCS). 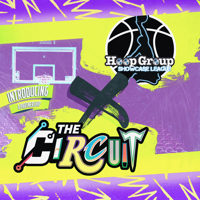 The TCS will track teams throughout the season, awarding 'points' for winning at selected events, beating sponsored teams, beating ranked opponents, strength of schedule, and more. HGSL wins will have their own score-multiplier.

The Circuit will also be hosting our soon-to-launch 'Circuit Certified' program pages for every program in the HGSL. Program pages will include team info, news, rosters, schedules, stats, video, photos, social & more.

Since 1963, the Hoop Group has been a comprehensive basketball company dedicated to fulfilling dreams of players, coaches and parents by providing the best instruction,  competition and exposure. The Hoop Group launched the Hoop Group Showcase League in 2016,  becoming the first national independent exposure series to form an invite-only league.

The HGSL is played within the Hoop Group's spring and summer event series, which feature between 200-600 total teams at each event. The 2021 schedule isn't finalized but will likely feature 8-10 events. 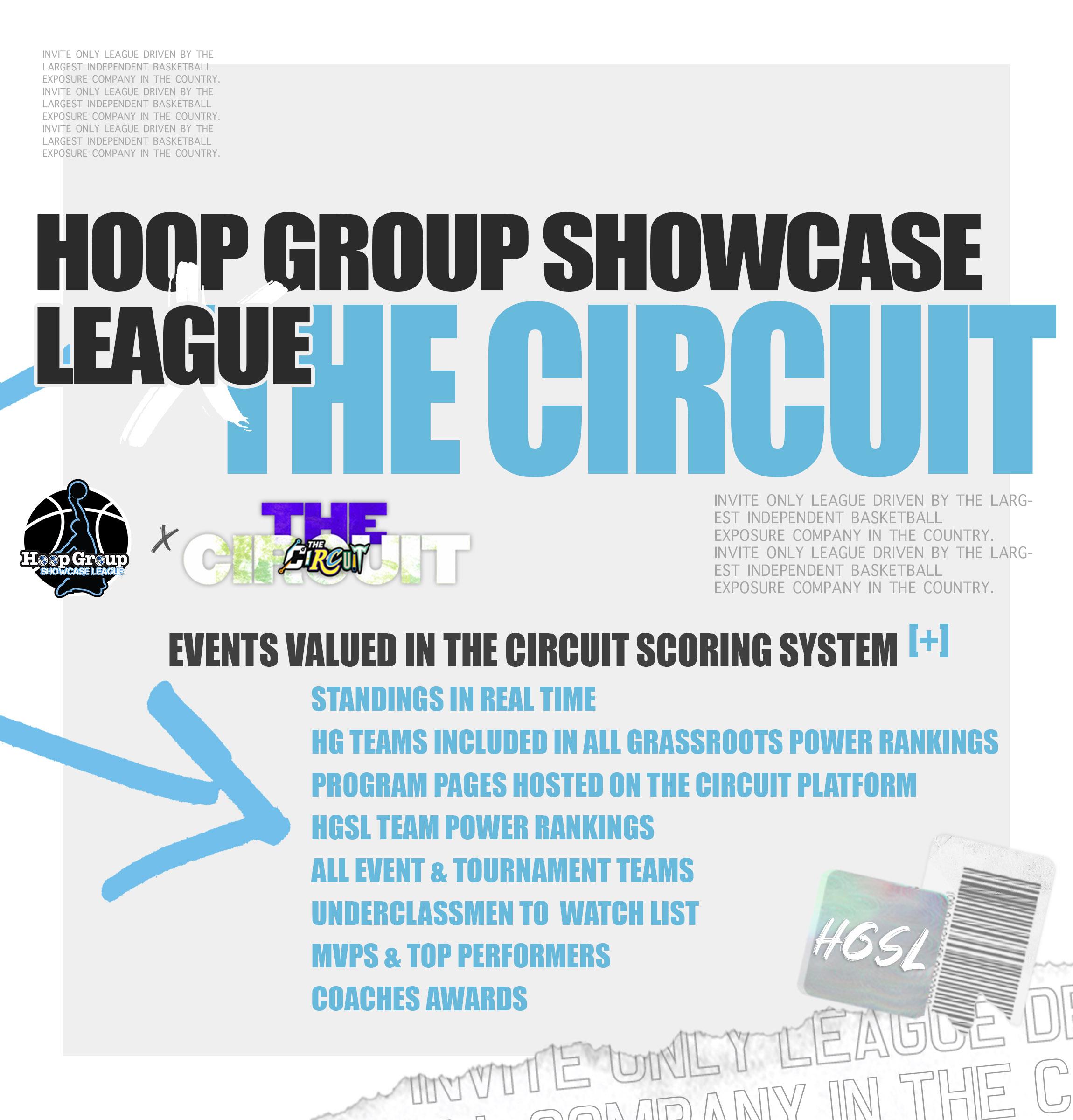 The Compass Classic pres. by The Circuit set for November 5-7

2021 Battle in the Bluff Teams Announced

Hoophall West to Return This December

RT @TheCircuit: 🚨 Introducing The Circuit Blacktop Series 🚨 Rucker Park ✖️ @TheCircuit The best 17U teams in 🇺🇸 head to the Mecca for a 1…

RT @TheCircuit: The Circuit League 🏀 2022 Dates Finalizing Soon⏳ Where do YOU want to play? Help us decide our official circuit stops ‼️…