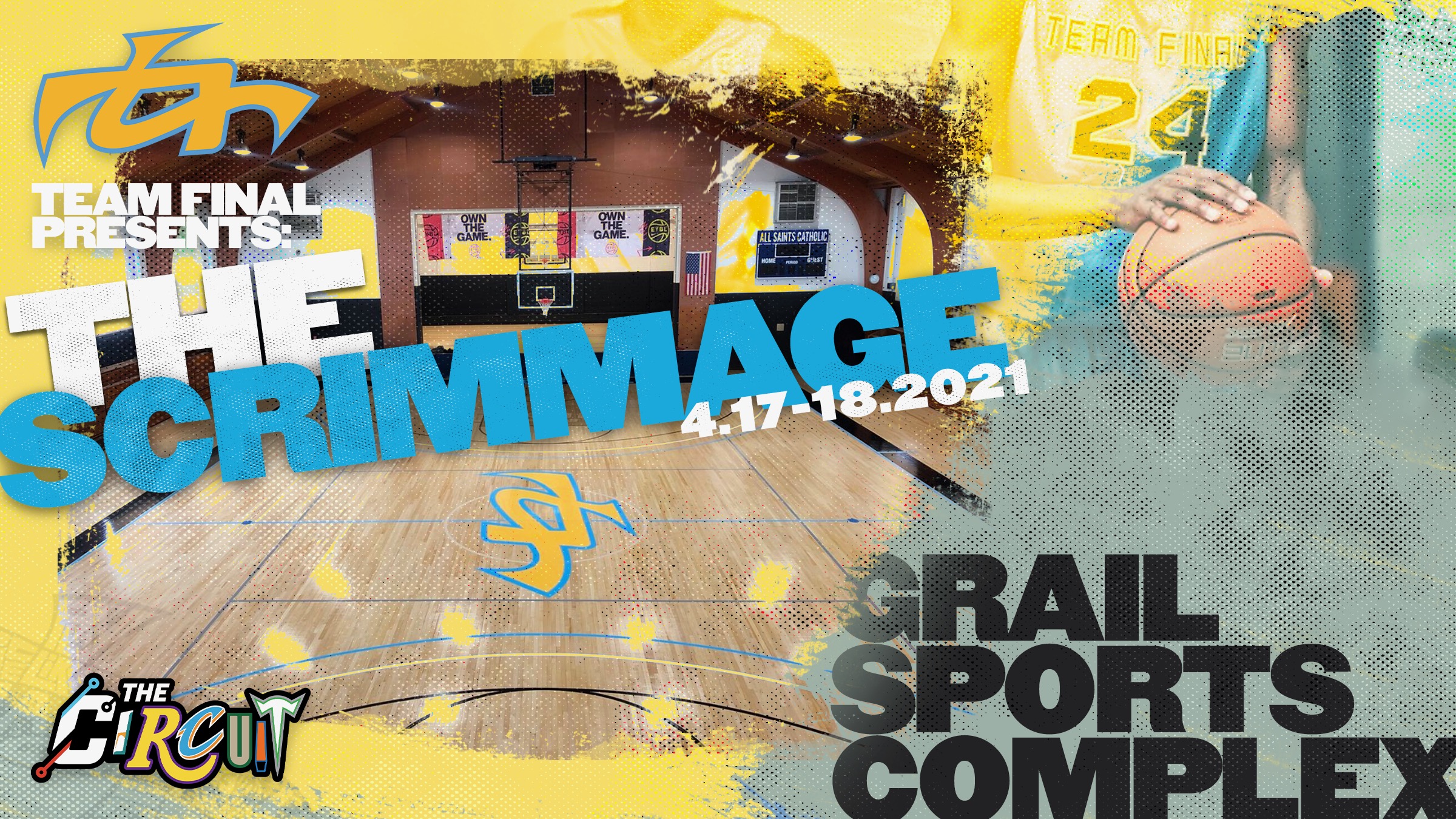 The 2021 grassroots basketball season is right around the corner, and another elite event has been added to the calendar.

The event will feature five shoe-sponsored teams from the region, with action taking place at 17U, 16U, and 15U.

A finalized event field and media availability will be announced soon. 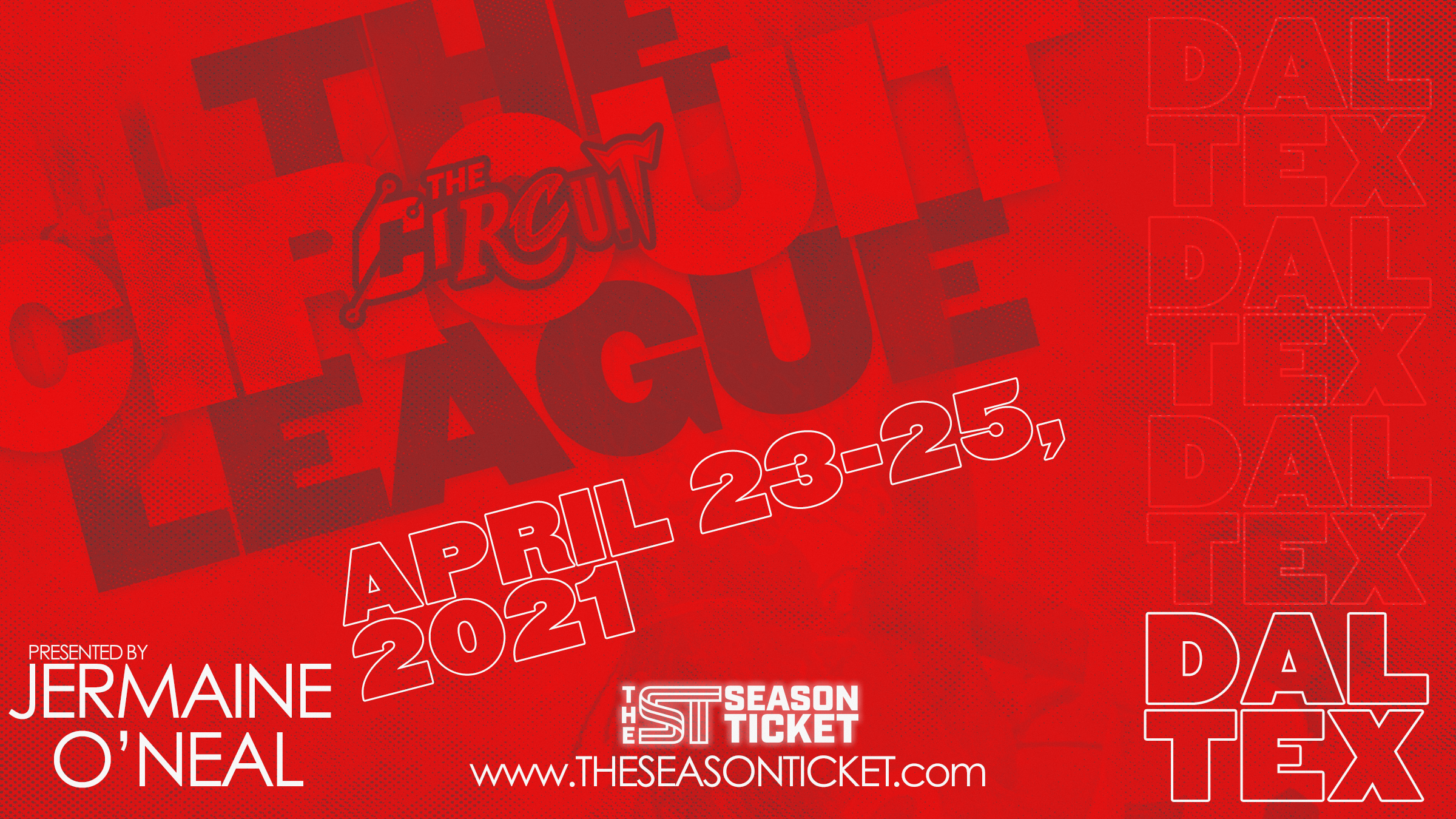 2024 PG Robert Wright iii from @NGSaintsHoops showed off his ability to break down defense, create for others and s… https://t.co/TdeTUgjaJ9

RT @SynergySST: We are livestreaming all the action from the final day of “The Scrimmage” hosted by Team Final featuring: @TeamFinalEYBL @…

RT @Andy_Borman: We got better yesterday Big thank you to @TeamFinalEYBL for inviting us to their beautiful new facility. As expected, it…