The Hoop Group Showcase League tips off in a matter of hours, and the opening weekend as a plethora of players and teams to watch.

Several squads trot out numerous Division I recruits, highlighted by preseason league favorite Team Spartans. The Spartans are led by 5-star big man Donovan Clingan. Standing at 7-foot-1, Clingan is the pillar of a close-knit unit that figures to be ranked in the National Top 25 releasing Monday.

Rhode Island Elite, Team STAT (MD), SJ Hoops Elite, District BC (DC), NJ Shoreshots, and Team Final Red (PA) each have 3+ players on the watch list, and all six squads should be contenders to win the league.

District BC takes on Team Final Red in the 8:45 time slot - arguably the best game of the evening. Team Spartans will kick off with Diallo Elite - sponsored by NBA'er Hamidou Diallo.

Check out the players to watch and matchup listing below: 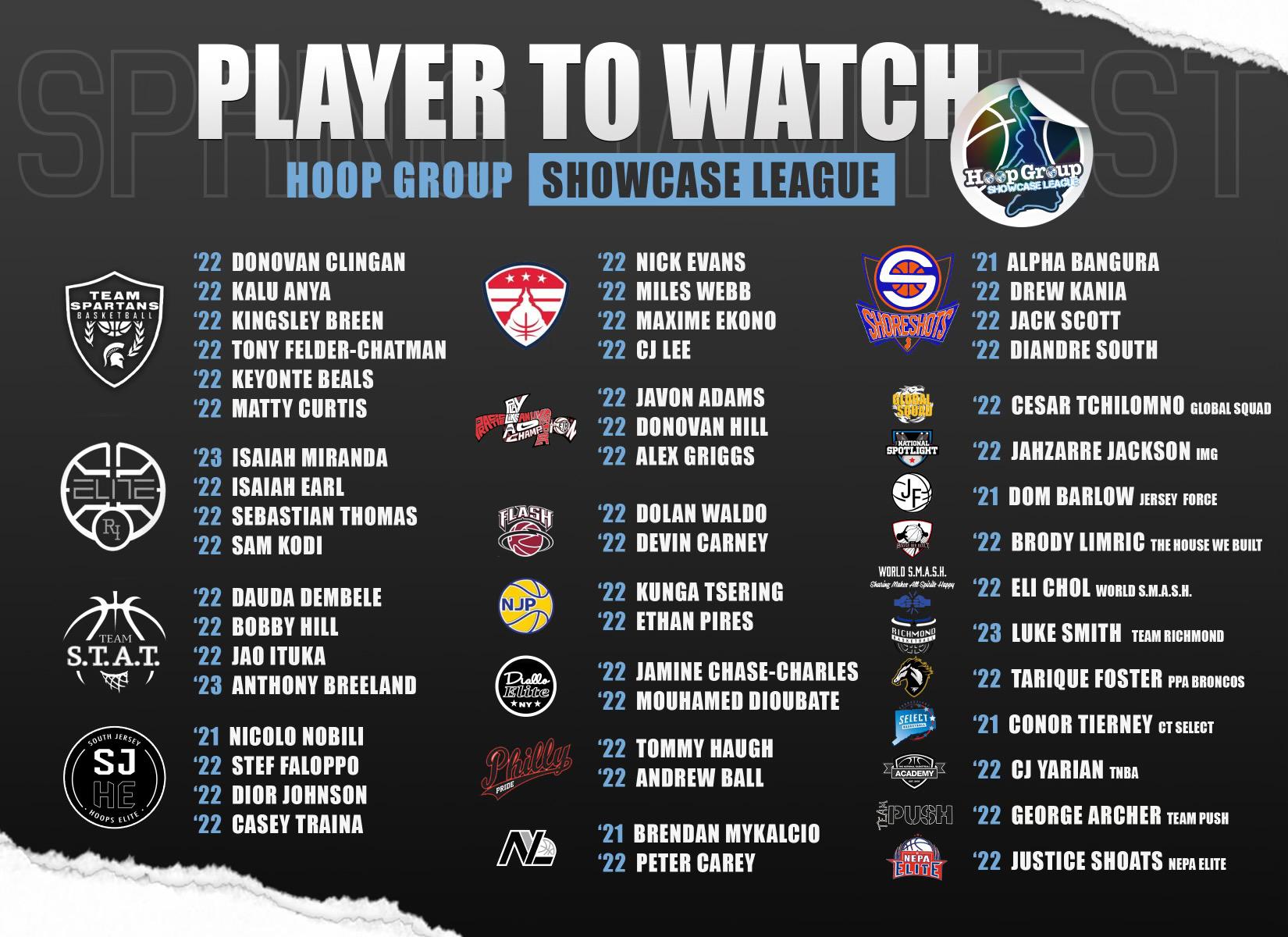 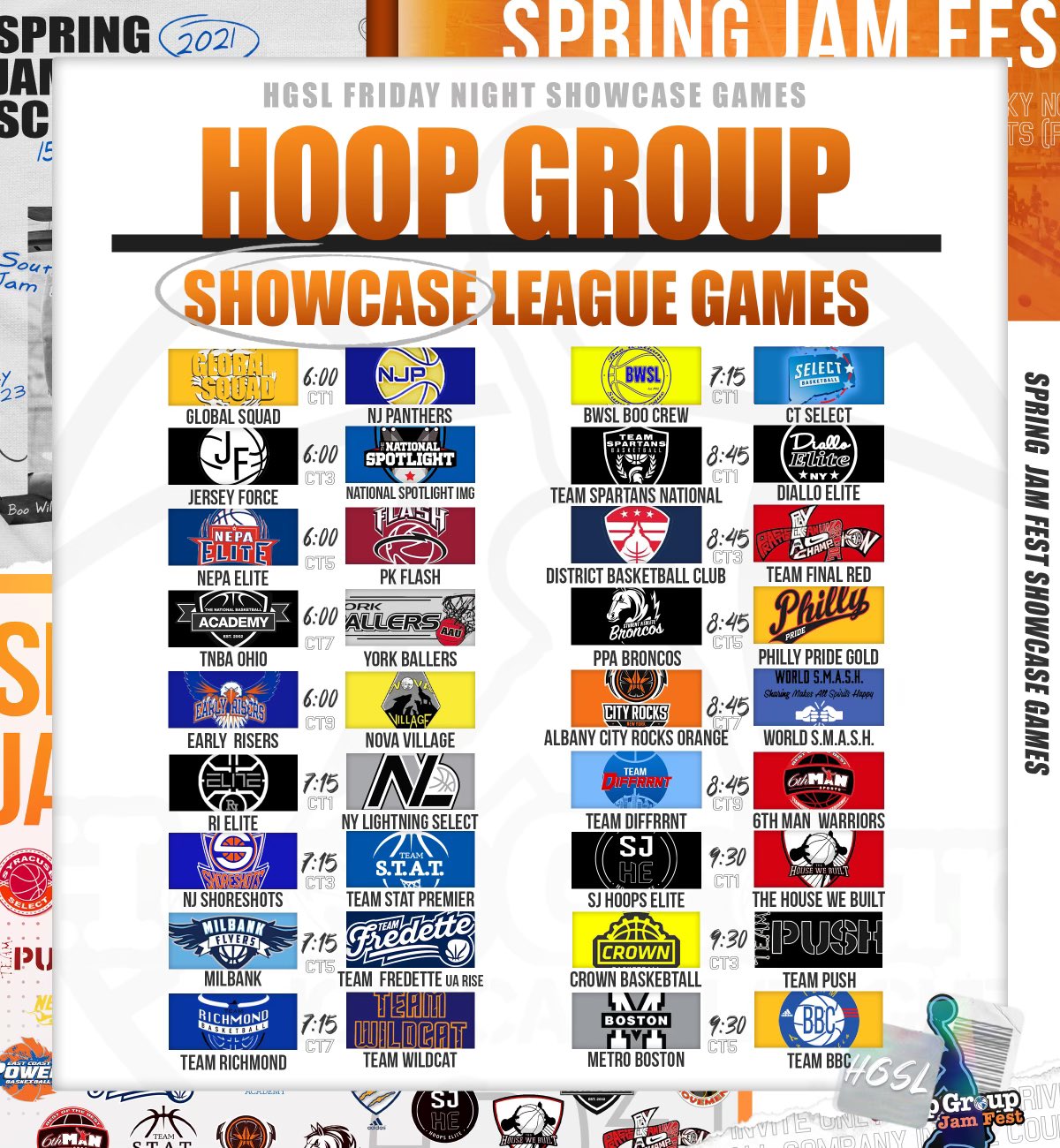 The Circuit League I: All-Event Teams