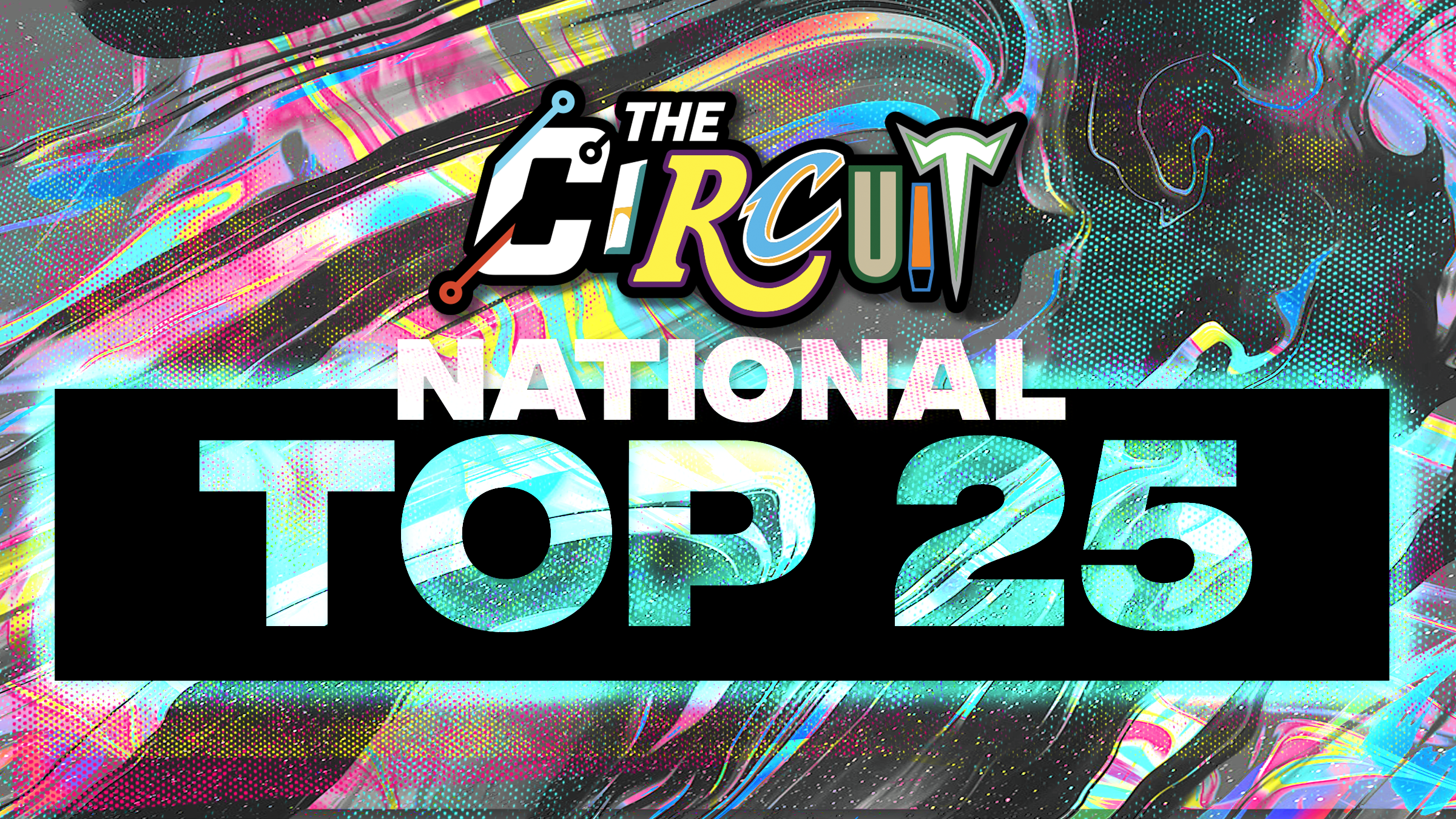 The Circuit's Top 25 Team Rankings have been updated, and there is a new No. 1 team in the country.

Team Charlotte takes over the top spot after moving to 14-0 on the season, moving up from No. 6 as the top five teams in the Vol. 1 rankings all suffered defeats. Equipped with a deep and talented rotation, head coach Jeff McInnis and company have found their groove early in the season.

Team Final was upset by now-No. 14 NY Renaissance, while MOKAN dropped a pair of games at The Circuit League in Dallas. MeanStreets went 6-0 to win the Run N Slam after dropping a pair of games to then No. 4 Team Thad and now No. 13 Florida PRO - who made the biggest jump in the rankings, going from unranked to No. 13.

Southern Assault made the biggest jump of any previously-ranked team, moving up 10 spots from No. 15 to No. 5.

Check out the full rankings below, including a breakdown of each squads win/loss over the last two weekends.

The Circuit League I: All-Event Teams