The Circuit League IV concluded last weekend, and there were a number of players who used the platform to increase their individual stock.

The HoopState's Miles Masercola - who worked play-by-play for the event - hopped on to discuss his takeaways and hand out some internet hardware.

Check out the post-event awards for The Circuit League IV below, as well as our Welcome To The Circuit podcast event recap. 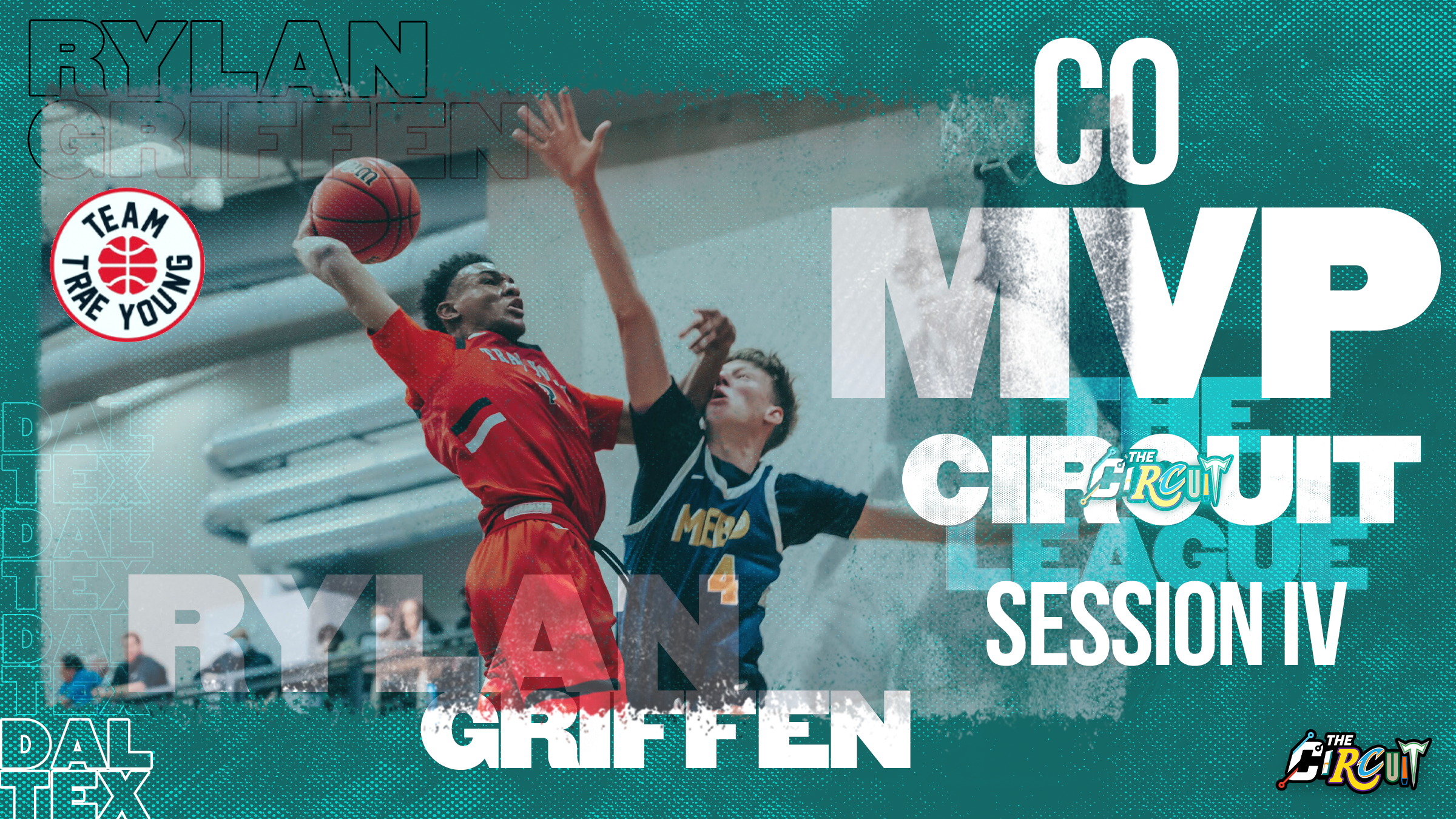 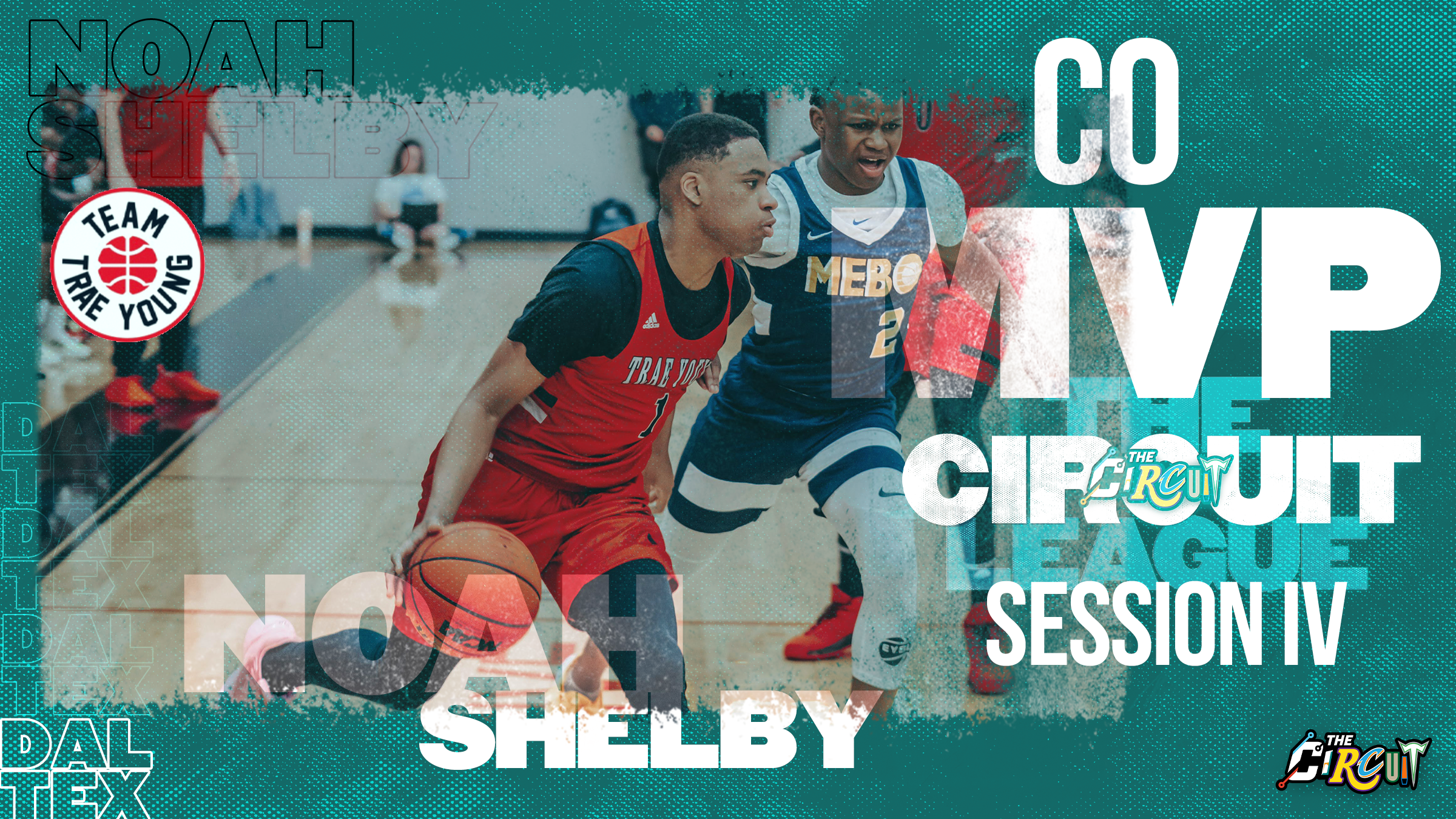 Team Trae Young (OK) re-emerged as a national contender in Dallas, taking out three top 25 teams en route to a 4-0 record. Who was responsible for the resurgence? Look no further than rising seniors Rylan Griffen and Noah Shelby - two guards who had equally impactful weekends for Oklahoma's 3SSB affiliate.

From start to finish, Griffen and Shelby were clicking, which should come as no surprise as they have been friends for a decade. Griffen rejoined Shelby and company in early May after starting the season with Drive Nation, and it appears the change of scenery has paid off for the backcourt tandem.

In four games, both guards put up consistent production that resulted in some of the event's best four-game averages; Griffen averaged 20.3 points, 3.3 rebounds and 3.0 assists, while Shelby averaged 18.3 points, 3.0 rebounds, 2.3 assists, and 1.5 steals. Shelby did the majority of his work from the perimeter and the pick-and-roll, while Griffen specialized in transition and attacking the defense with his wide-array of offensive moves in the halfcourt.

The tandem had a ton of help from Ja'Kobe Walter - named to the 2nd Team below - and between the three of them, the Team Trae Young backcourt is now a major problem. 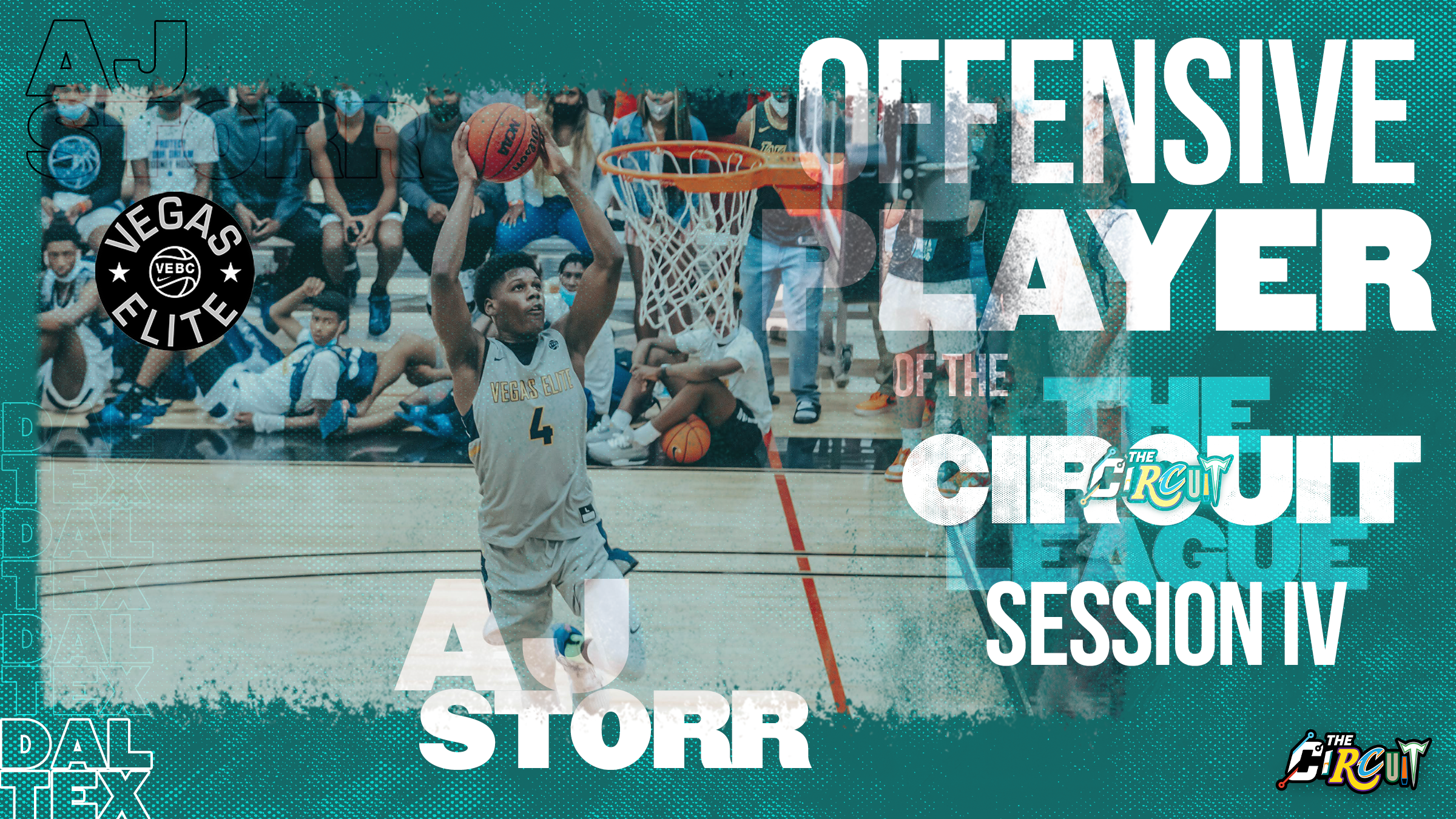 AJ Storr was dynamic offensively at session IV of The Circuit League. The 6-foot-6 combo-guard operated alongside 5-star point guard Dior Johnson, a role that saw him put up some of the best offensive performances of his young career. Storr scored from all over the court, tallying averages of 21.3 points and 4.0 rebounds per game. Storr was able to convert defense into offense, and his consistent scoring was a major reason why Vegas Elite played every game down to the wire. Storr's increased production is eye-opening, and we figure he's only going to get better when surrounded by elite talent. 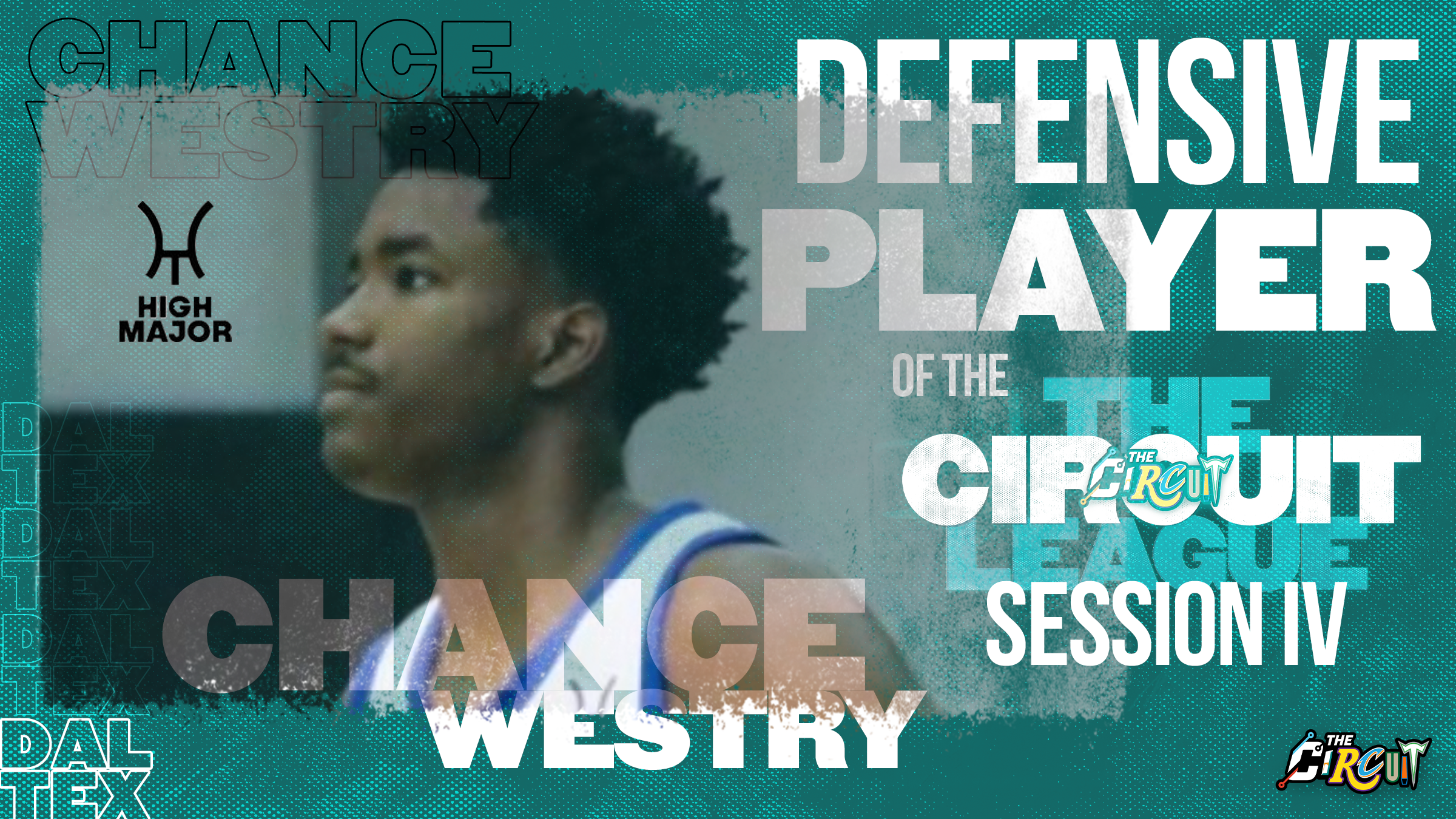 Chance Westry is primarily known for his refined offensive game, but it was the other side of the ball that took priority for him in Dallas. The 6-foot-5 Westry was a menace defensively, racking up 13 steals over a four-game stretch while guarding the opposing team's primary play-maker. Why is this so impressive? Mainly because the Pennsylvania-native managed to be elite defensively while averaging 21.0 points, 7.5 rebounds (6.0 defensive) and 6.8 assists per game. It's rare to see a prospect excel equally on both sides of the ball, but in a situation that demanded the ultra-athletic Westry to take on advanced responsibilities, he definitely rose to the occasion. 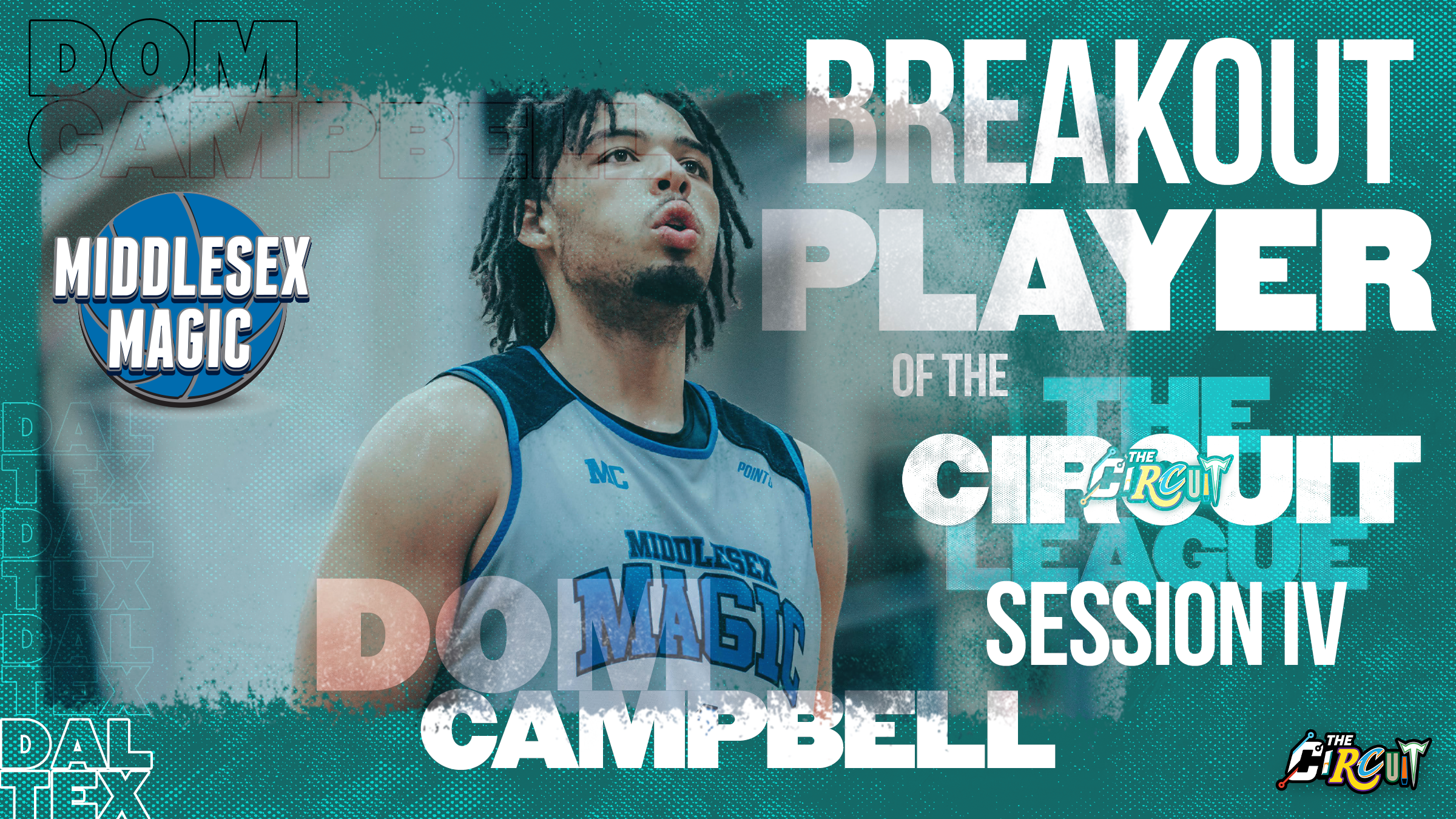 Dom Campbell came into Dallas with a point to prove. Judging by his recent offers from Notre Dame, Virginia Tech, and Penn State, he made it loud and clear. The 6-foot-9 Middlesex Magic big man averaged 12.8 points and 7.2 rebounds in five games, proving himself to be one of the most skilled big men in the event. Magic head coach Michael Crotty sung Campbell's praises before the event, highlighting his good footwork and high basketball-IQ - and he was spot on. Campbell's best work came against his stiffest competition; 18 points and 9 rebounds in a win over top-40 big man Zuby Ejiofor& Houston Hoops, and 23 points and 6 rebounds vs. top 50 big man Lee Dort & Team Trae Young. Expect Campbell's stock to soar in the coming weeks. 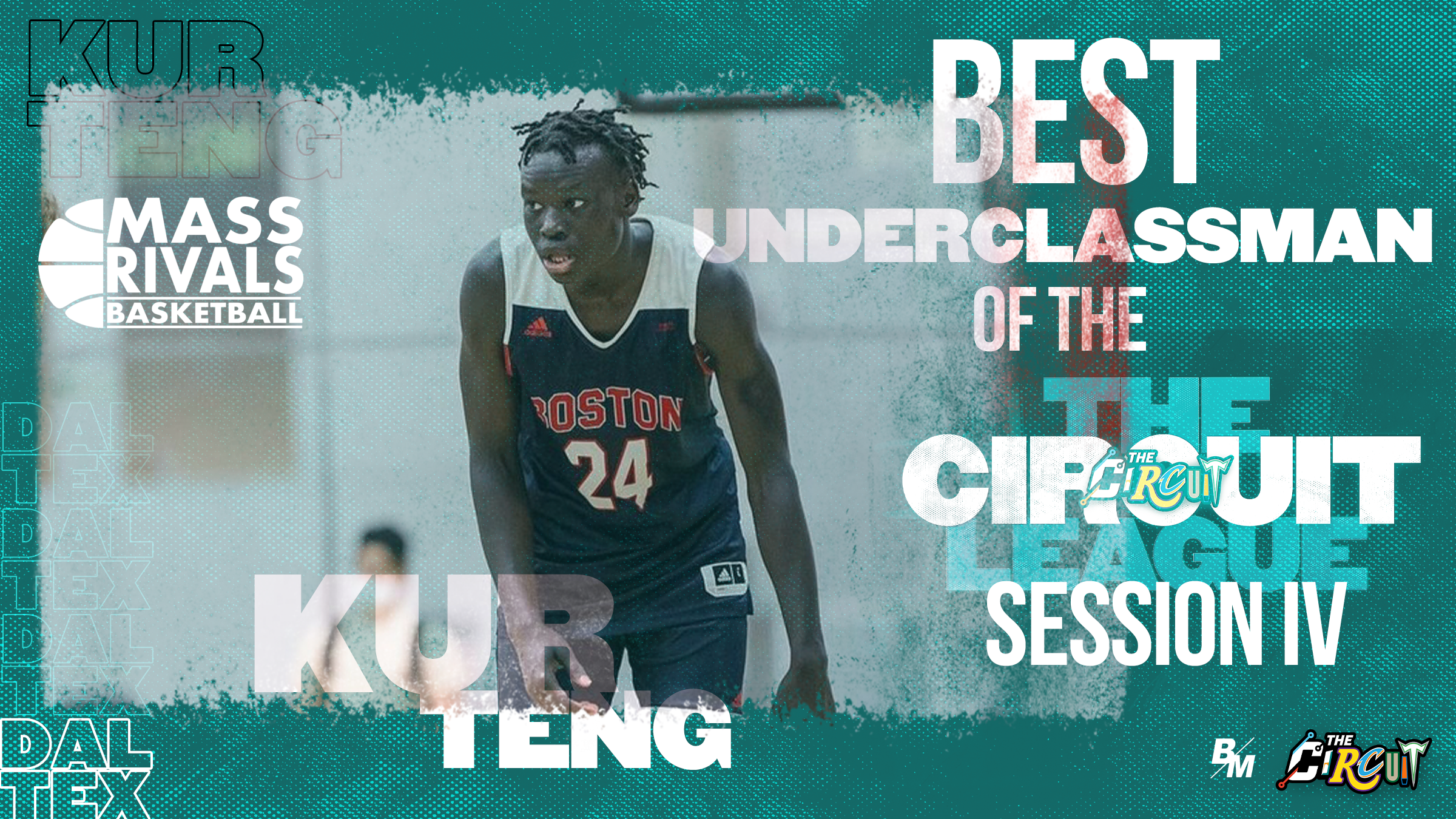 Mass Rivals head coach Vin Pastore has his youngest 17U team in program history, but that didn't stop them from running the table in Dallas. A big reason why? The development of 6-foot-4 freshman swingman Kur Teng. The 2024 product did a little bit of everything this weekend for the Rivals, and his production was directly responsible for their 4-0 finish. Teng saved his best for the spotlight, racking up 27 points, 6 rebounds, and 2 steals versus No. 21 Southeast Elite - a team that rosters two top 150 bigs in Ernest Udeh and Ven-Allen Lubin. Teng averaged 14.8 points for event, scoring in double-figures in all four games. It's hard to imagine there are 10-15 players better than Teng in the 2024 class, and he is definitely one to keep an eye on as the summer progresses. 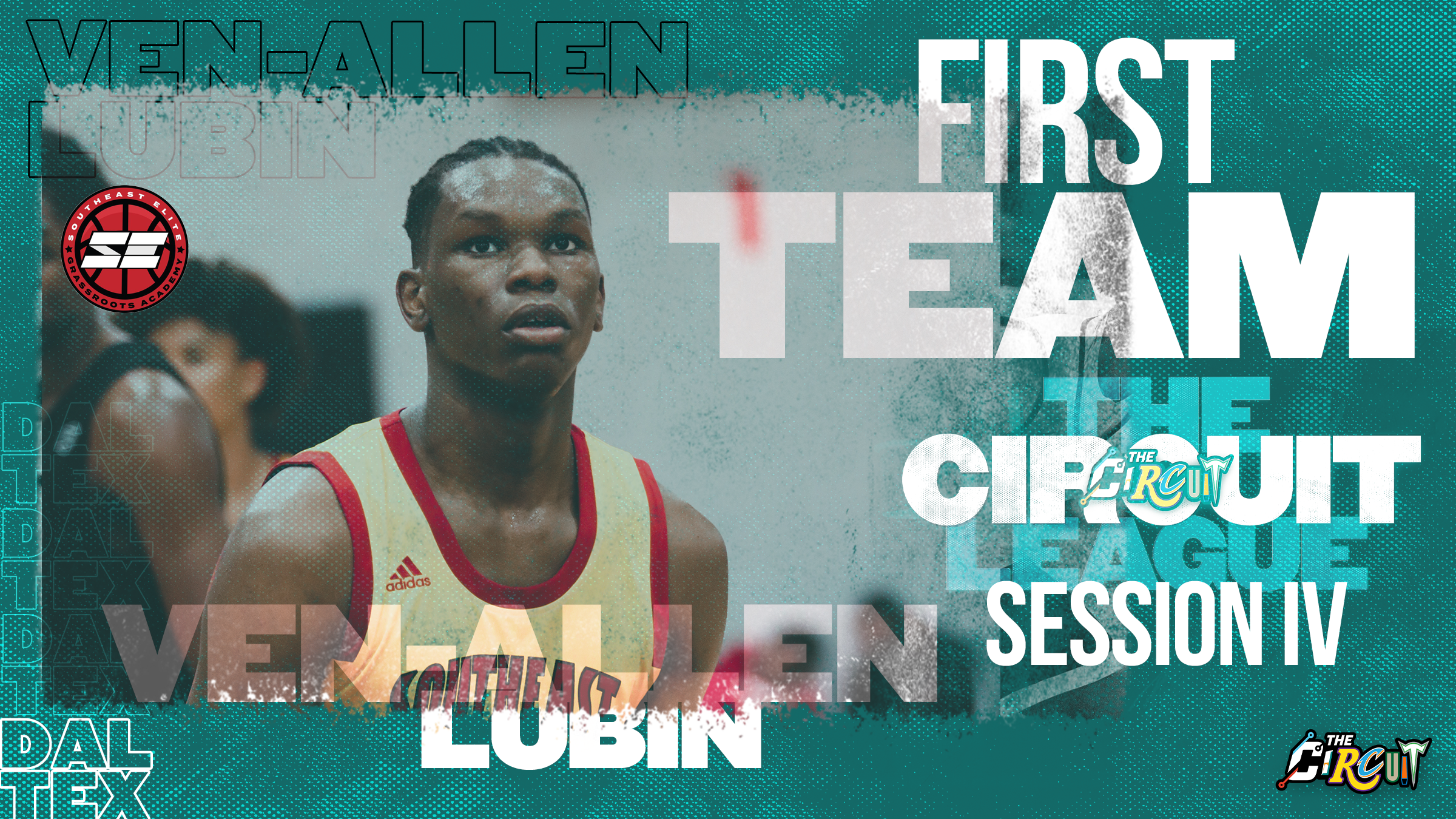 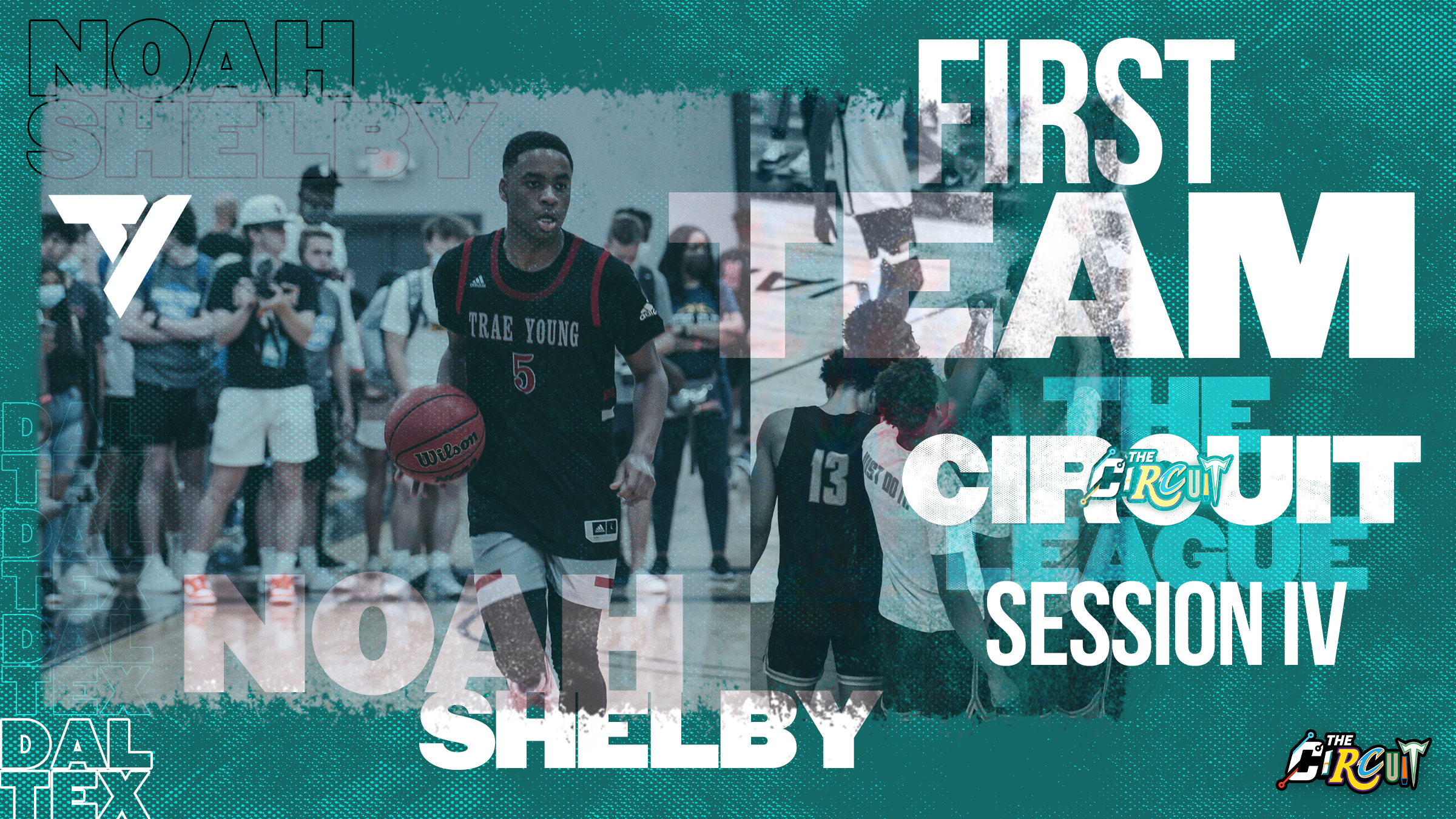 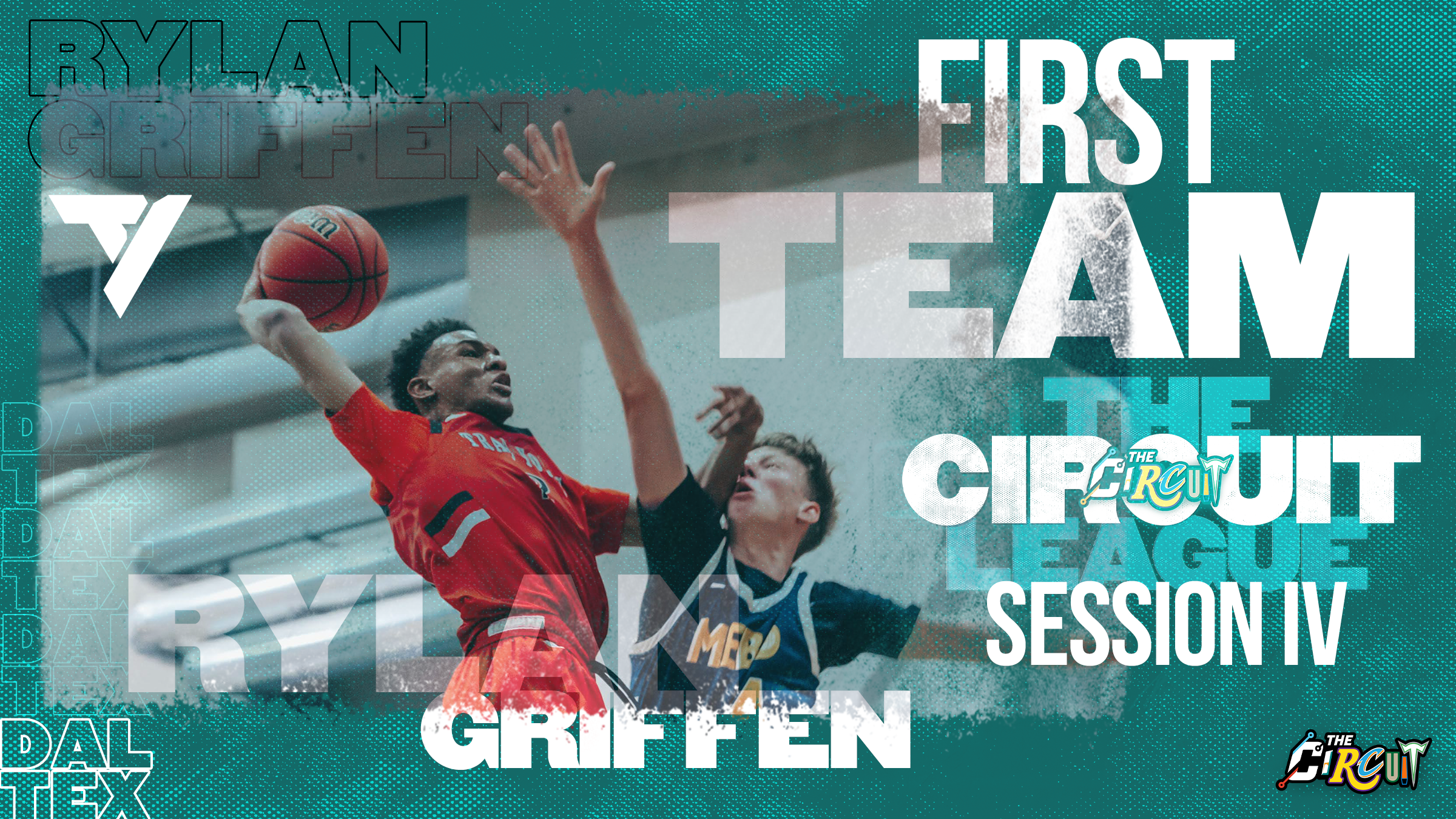 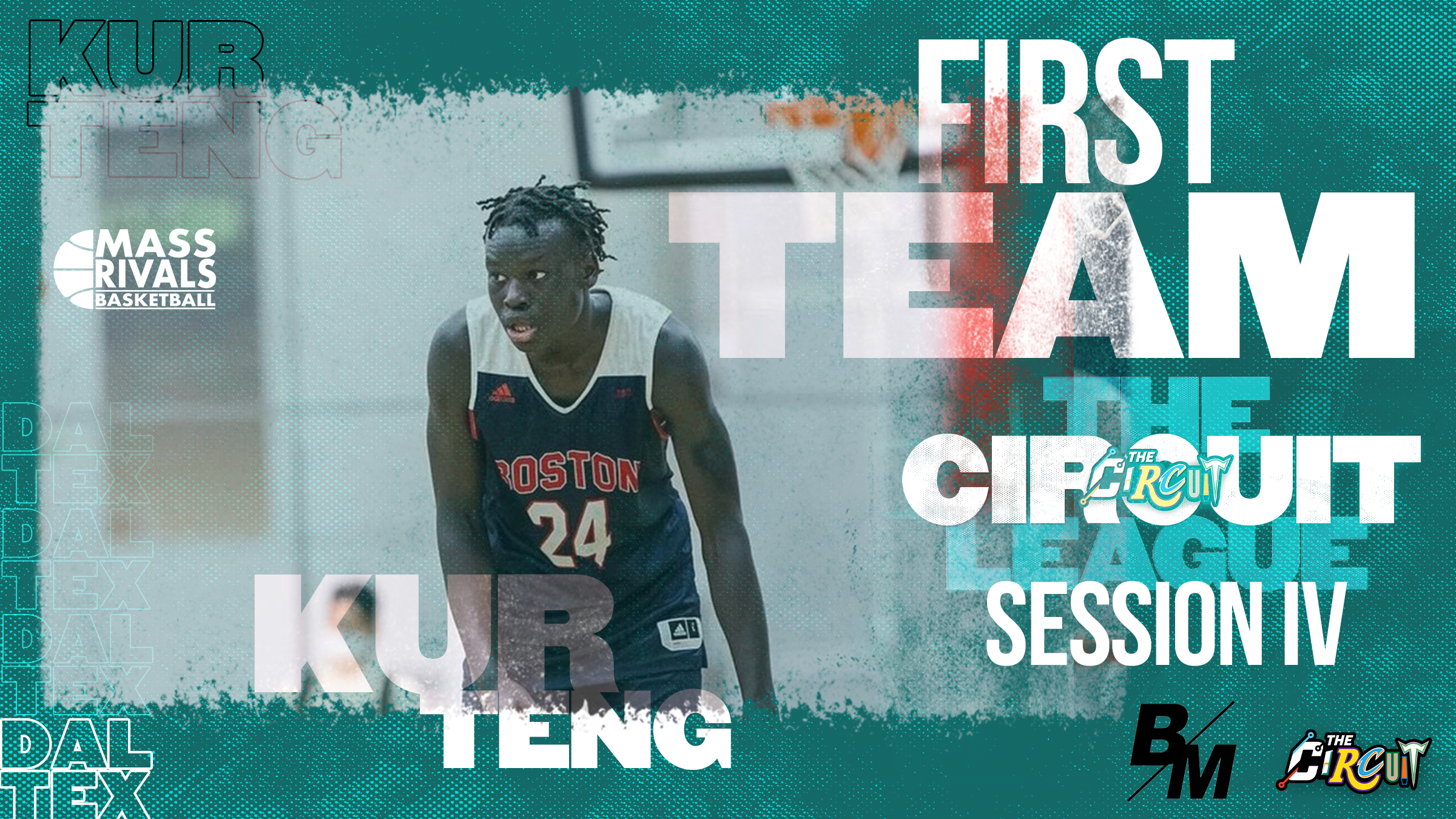 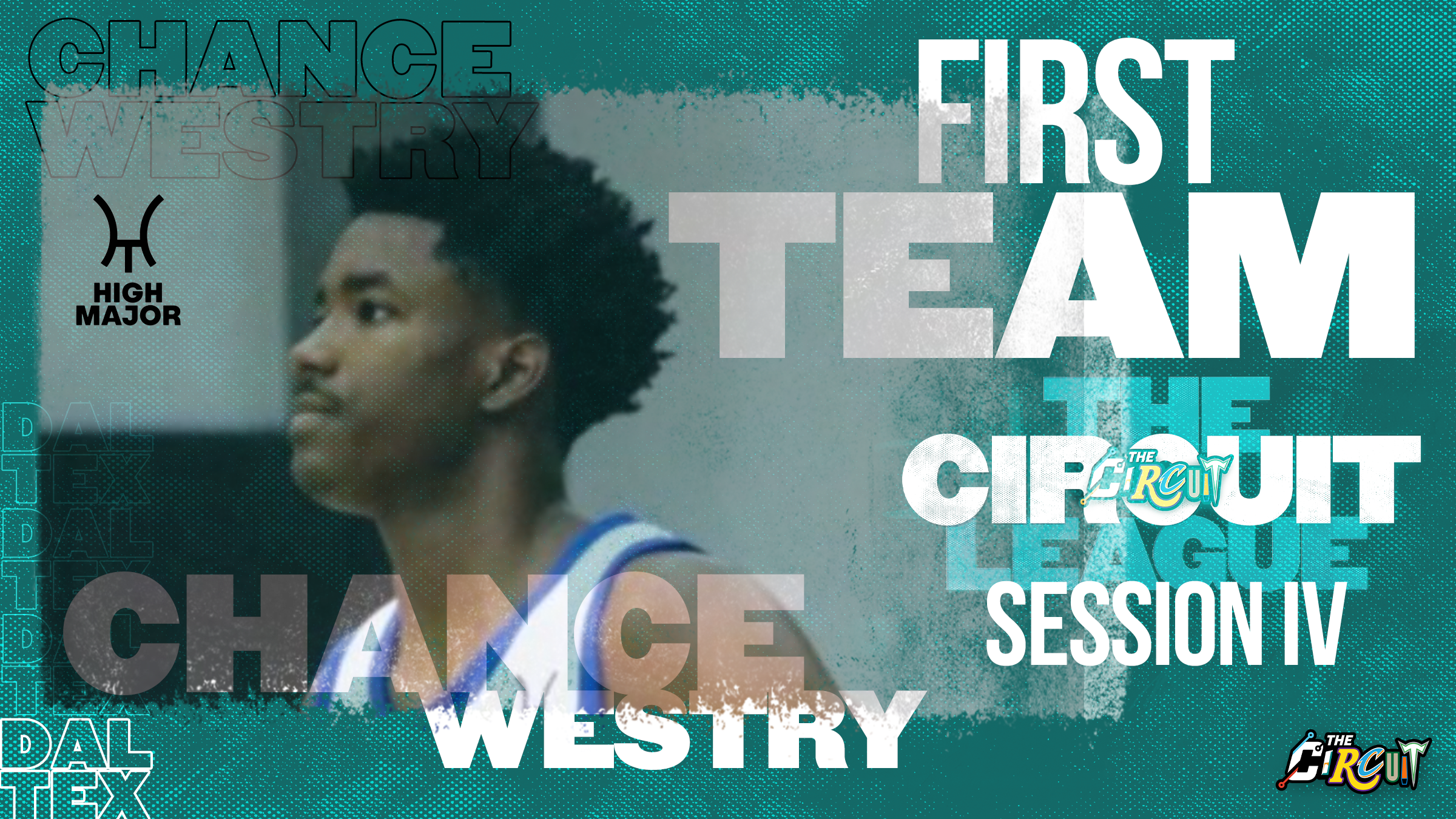 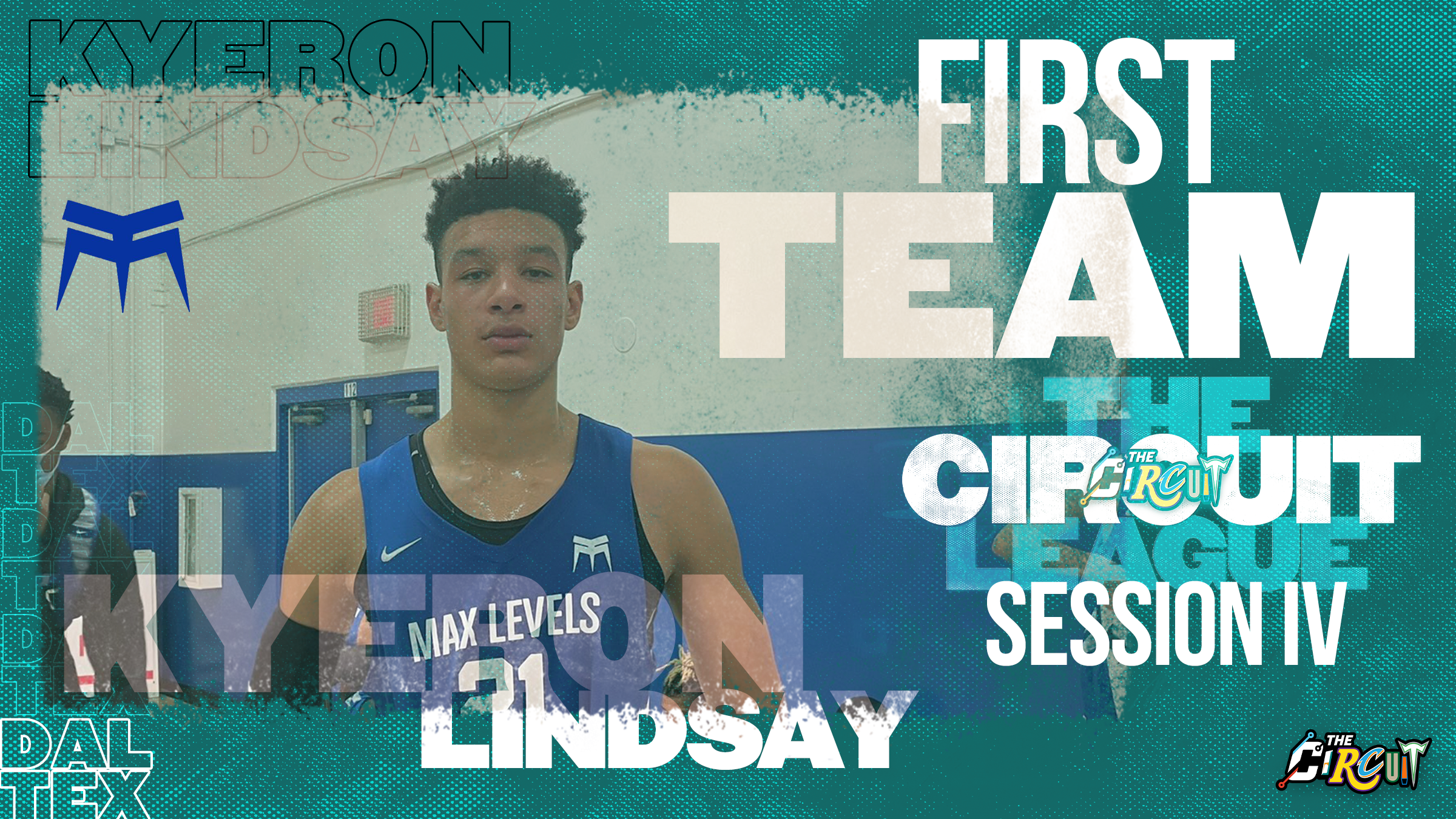 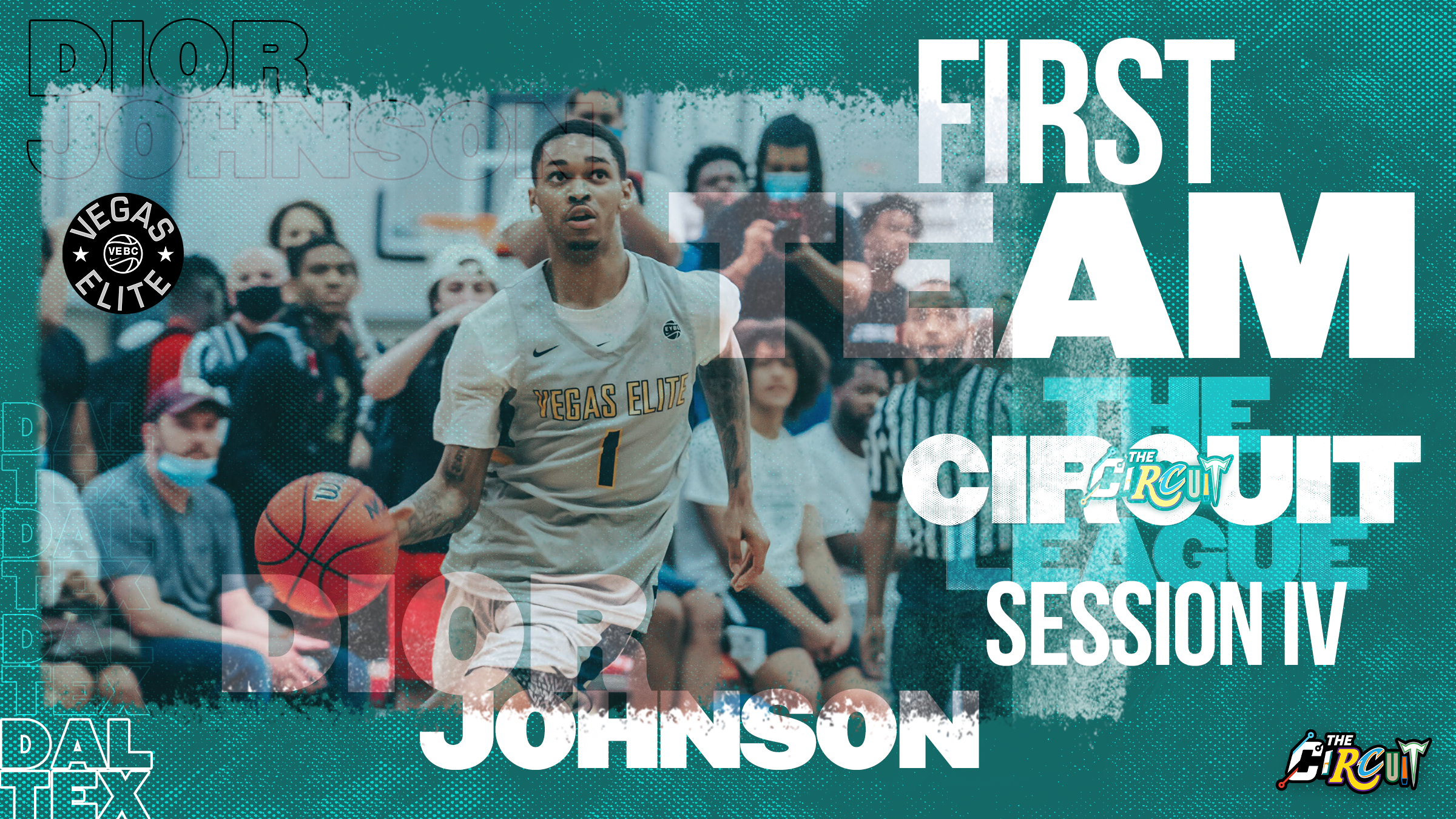 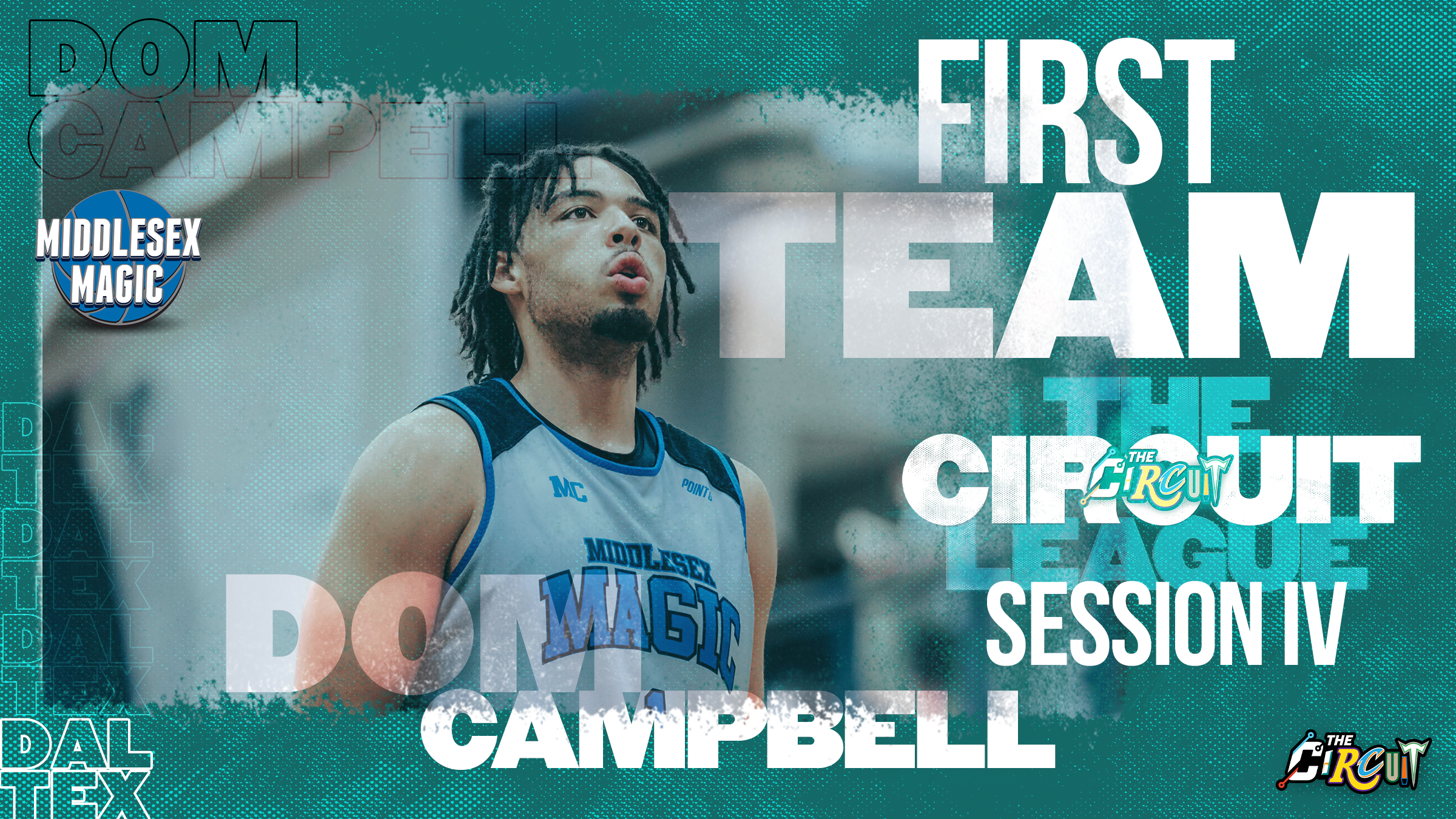 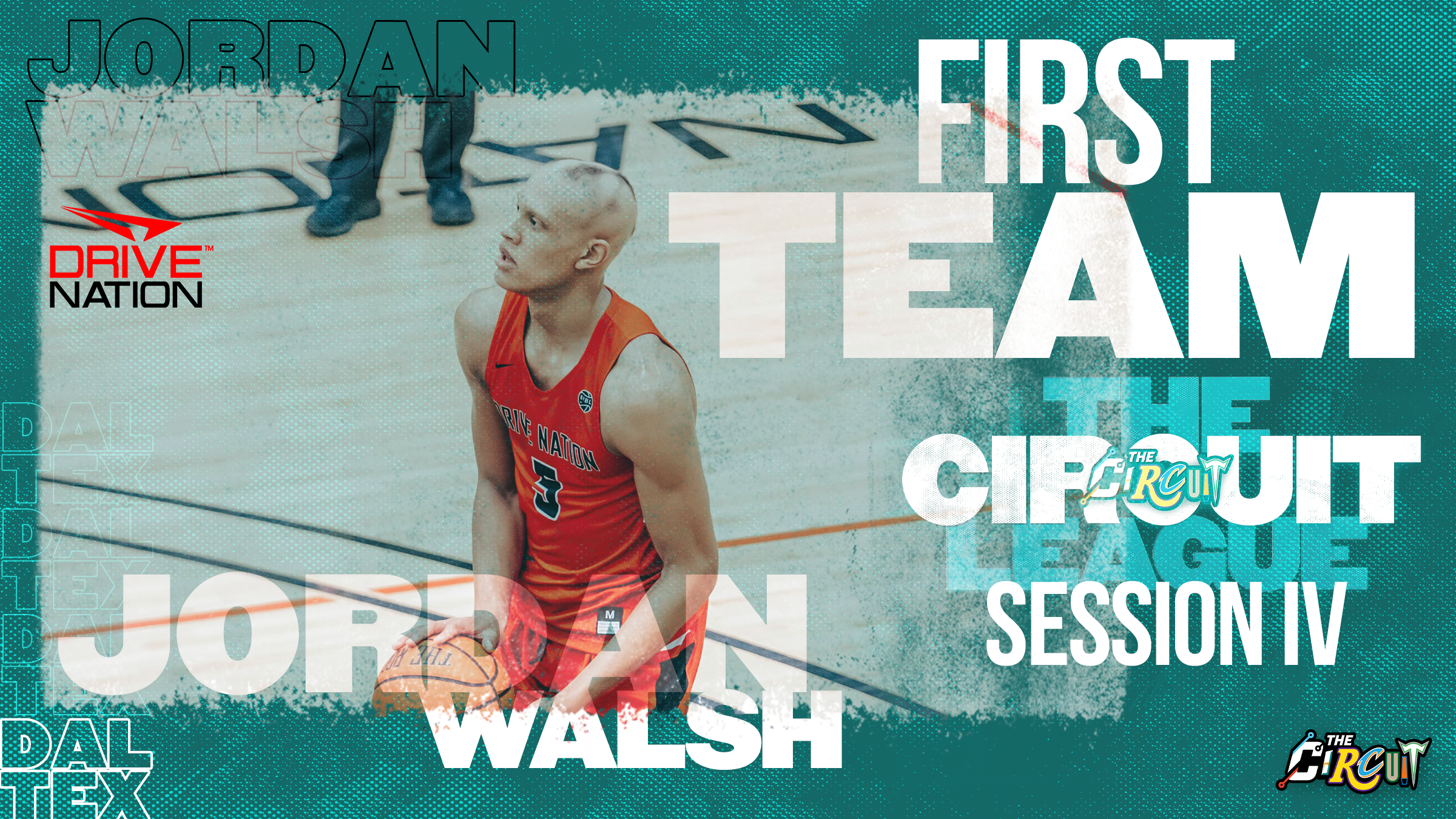 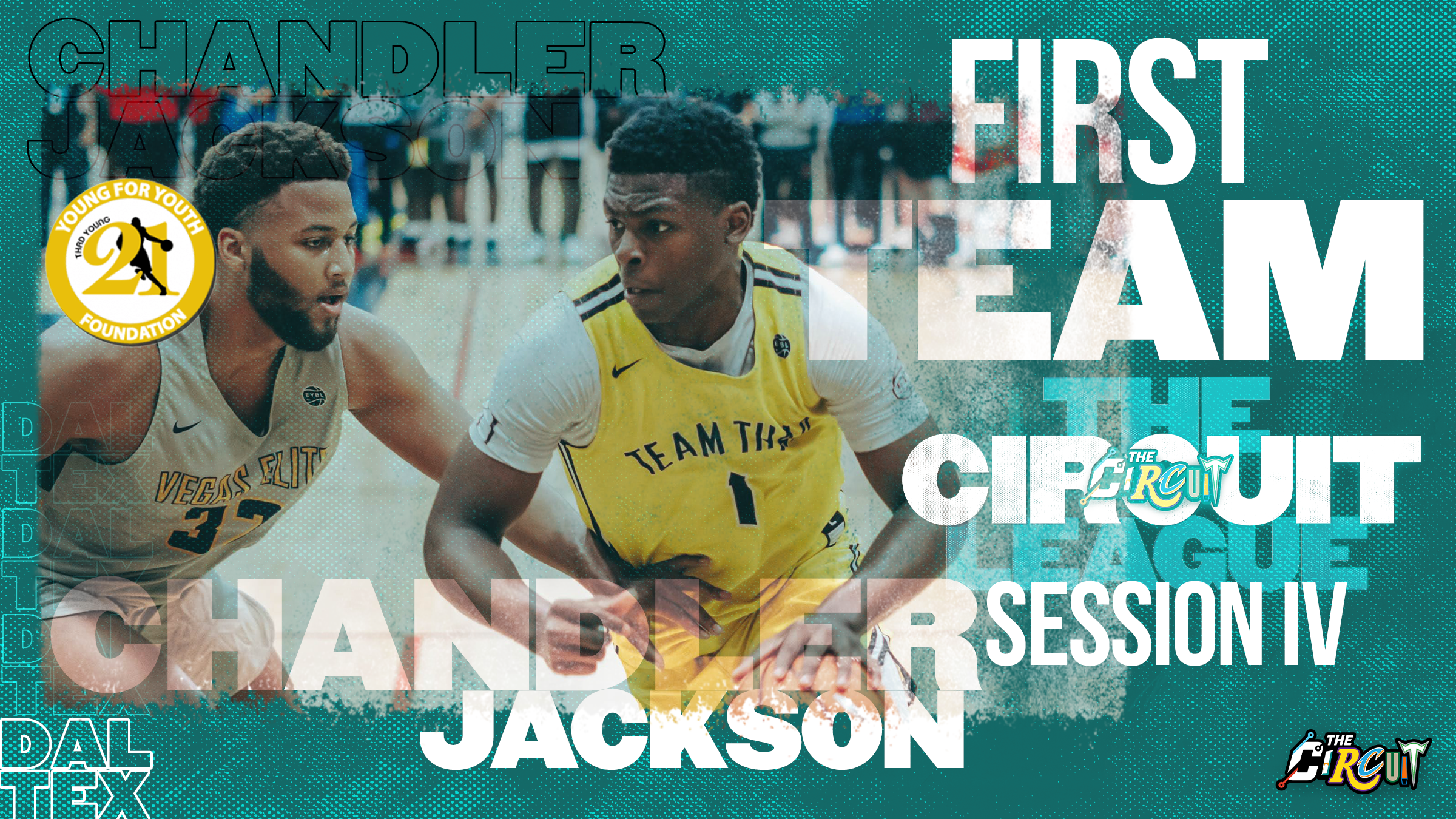 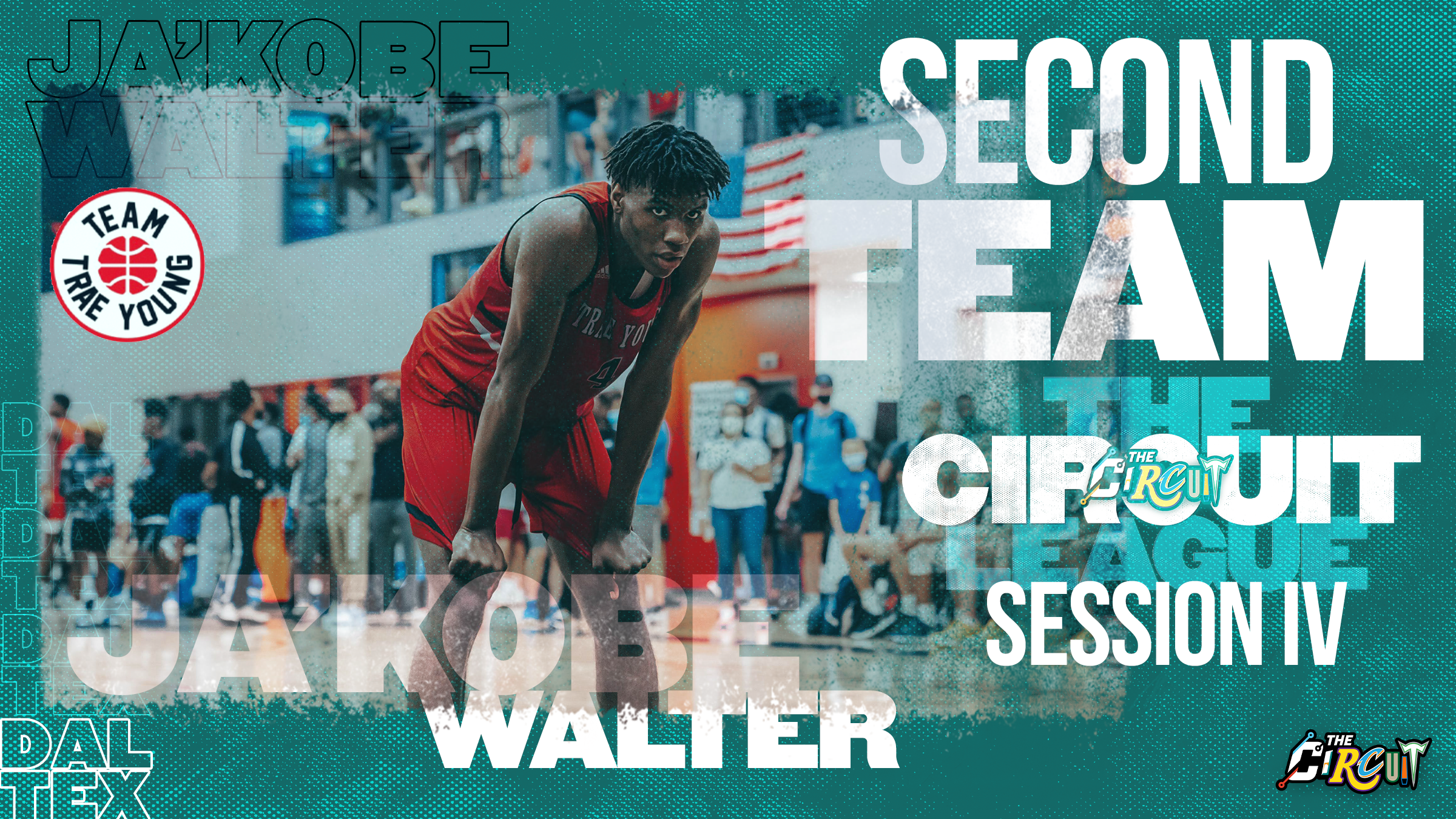 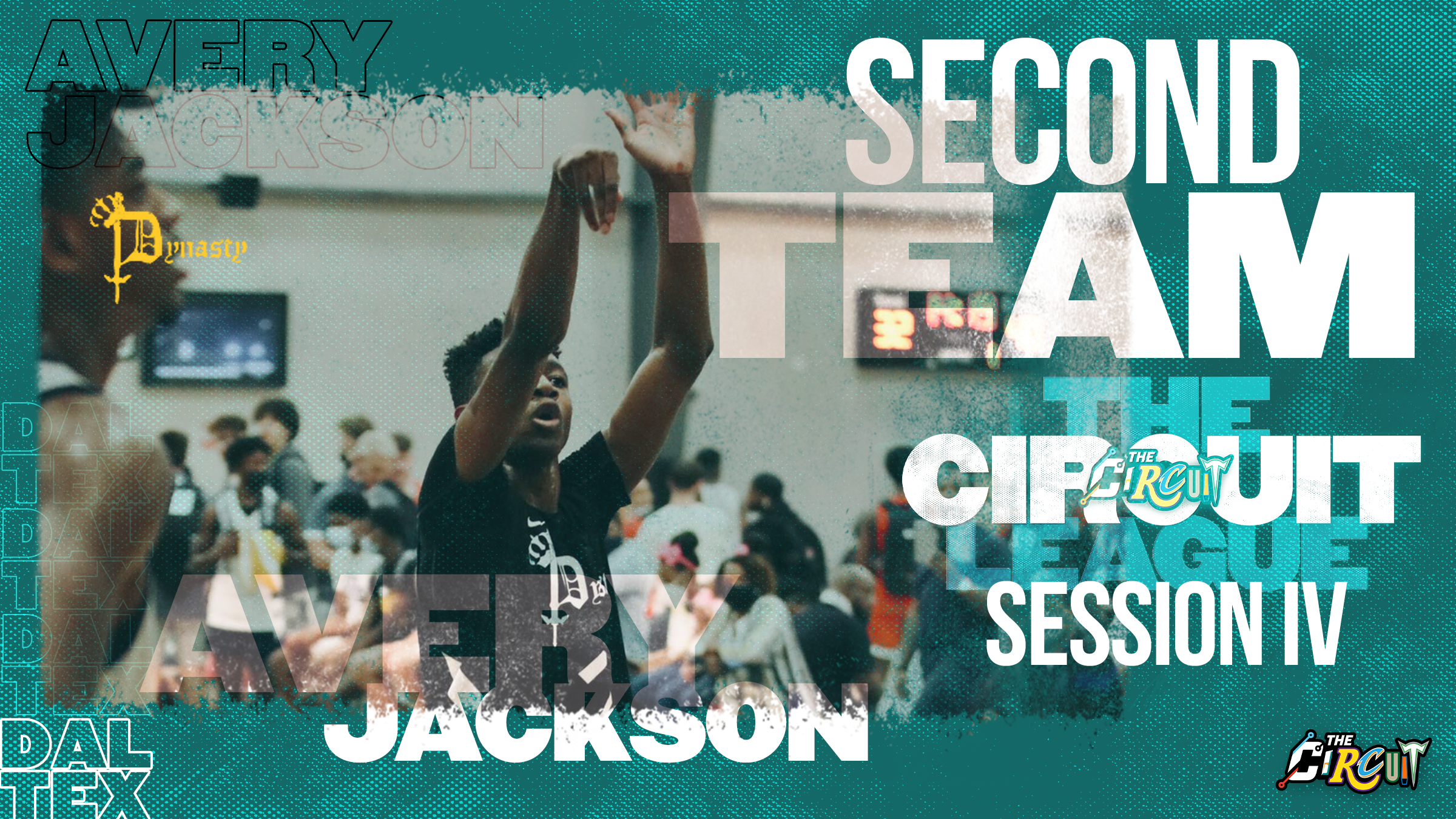 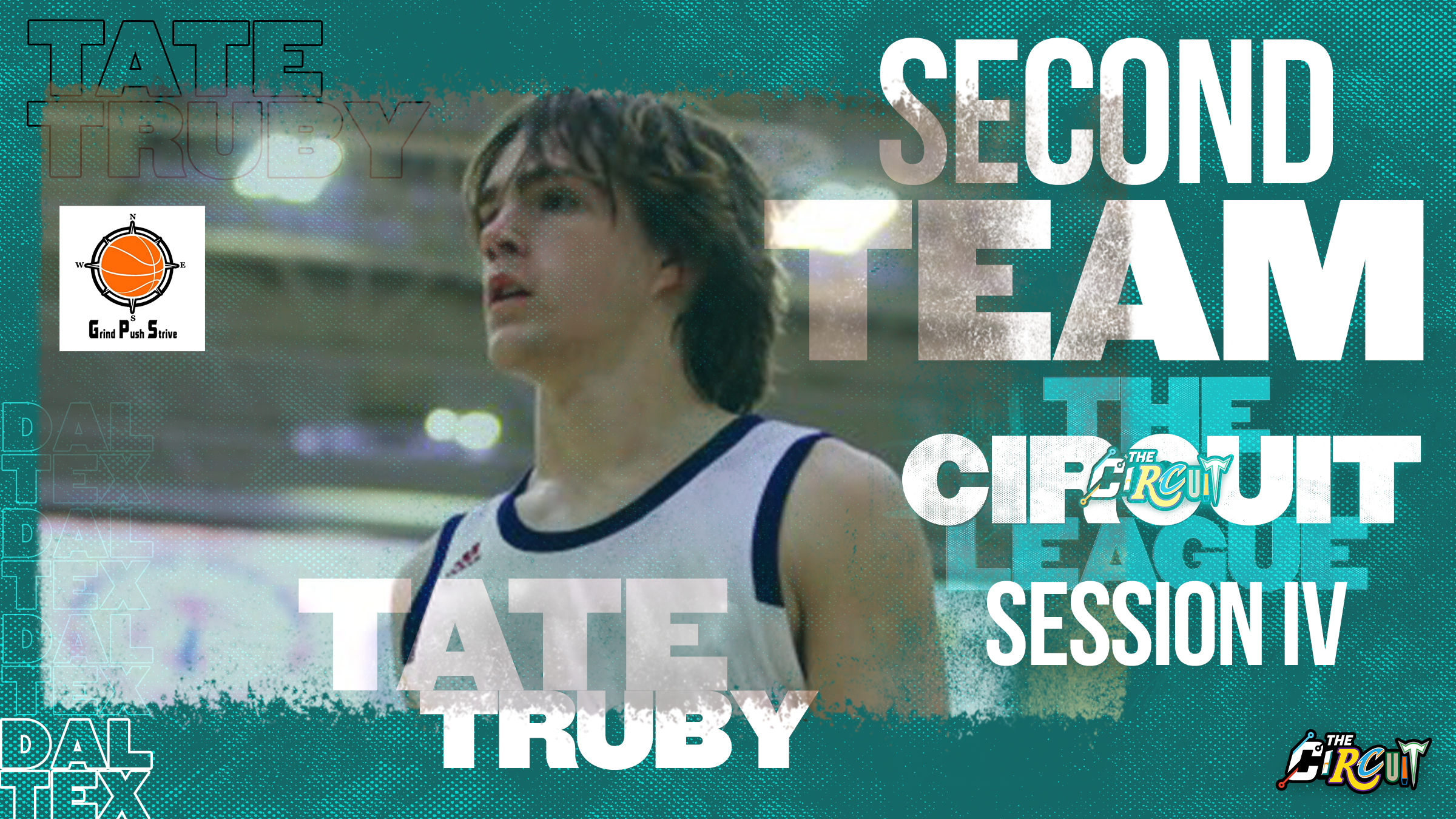 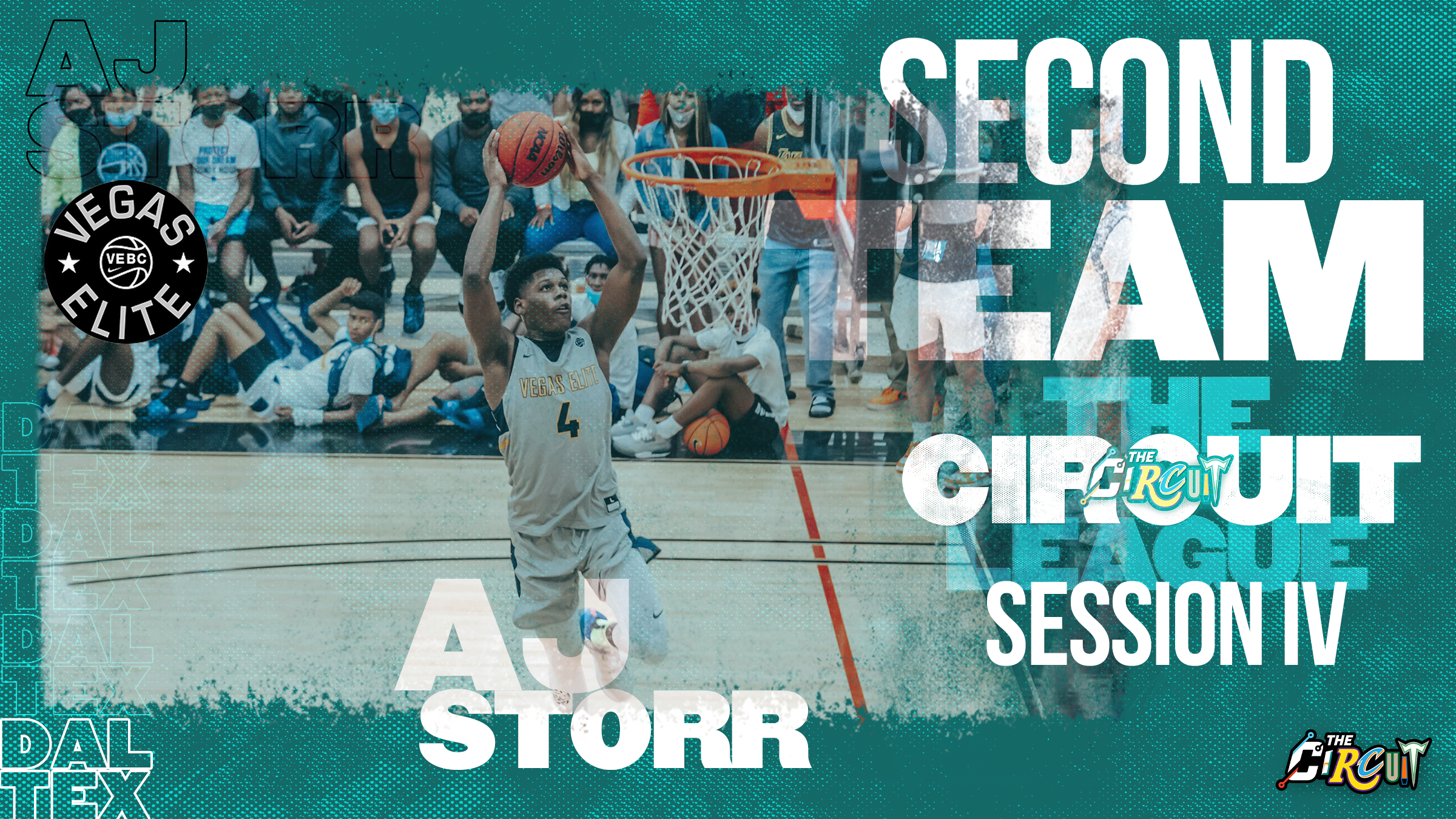 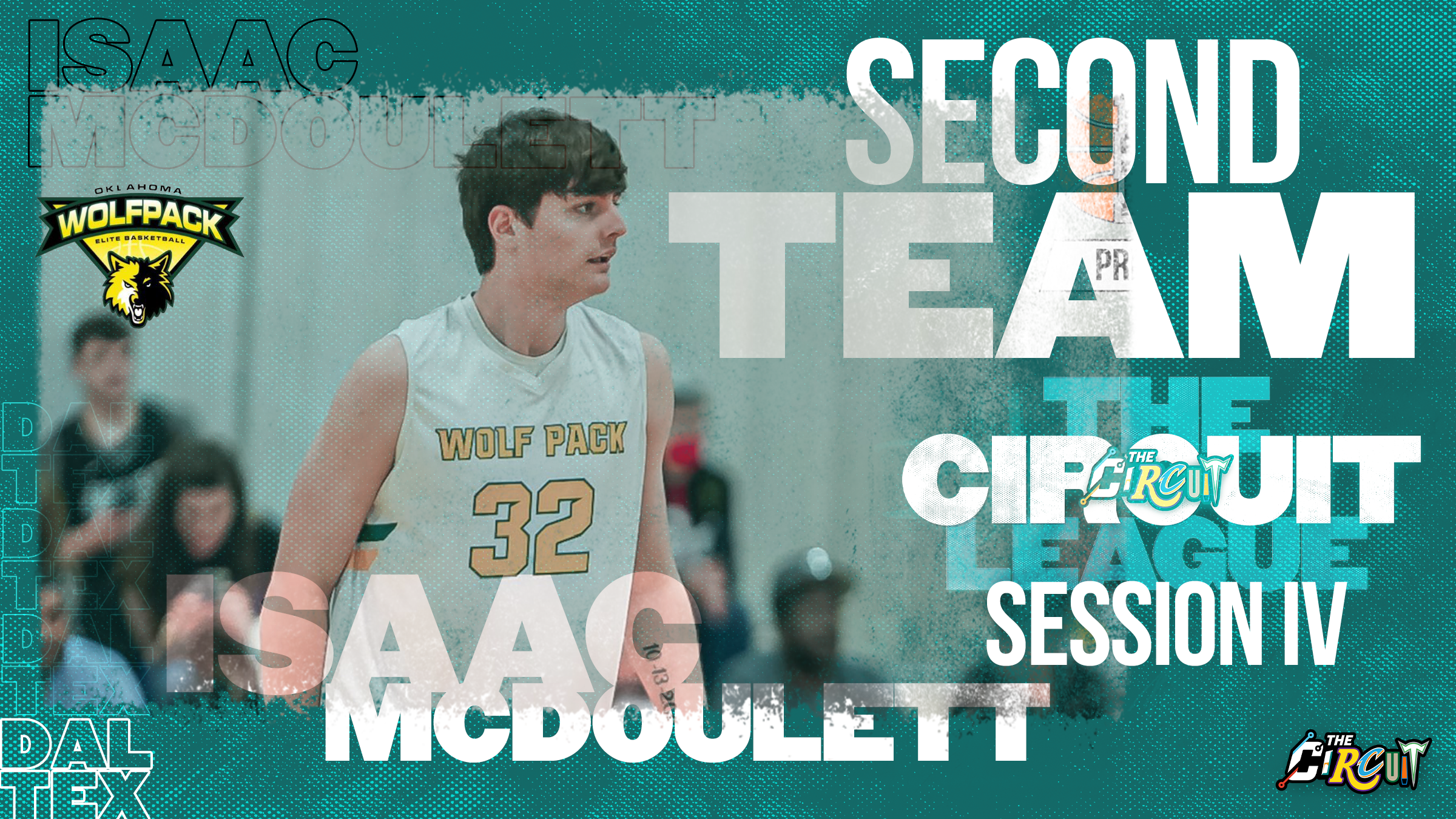 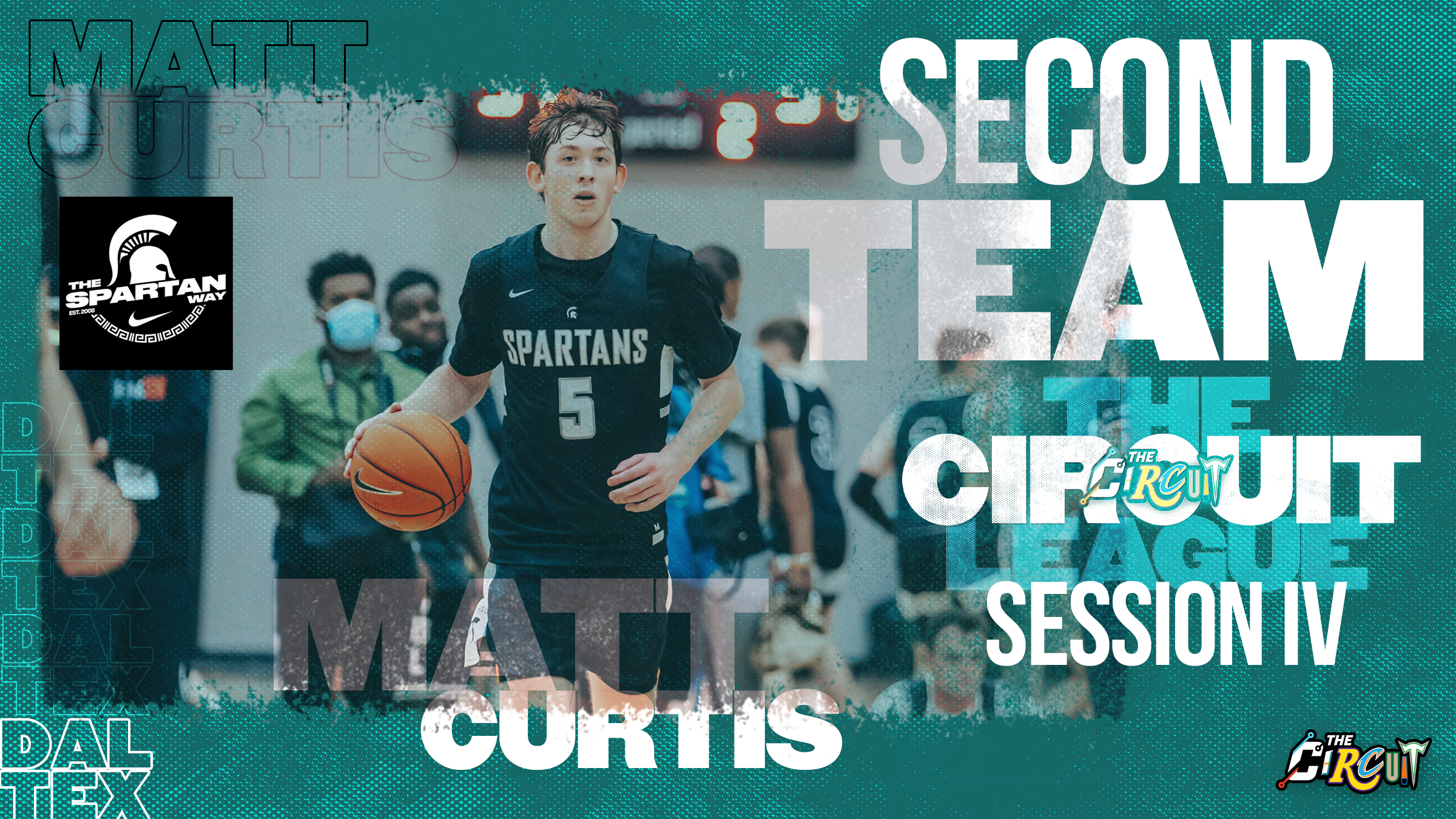 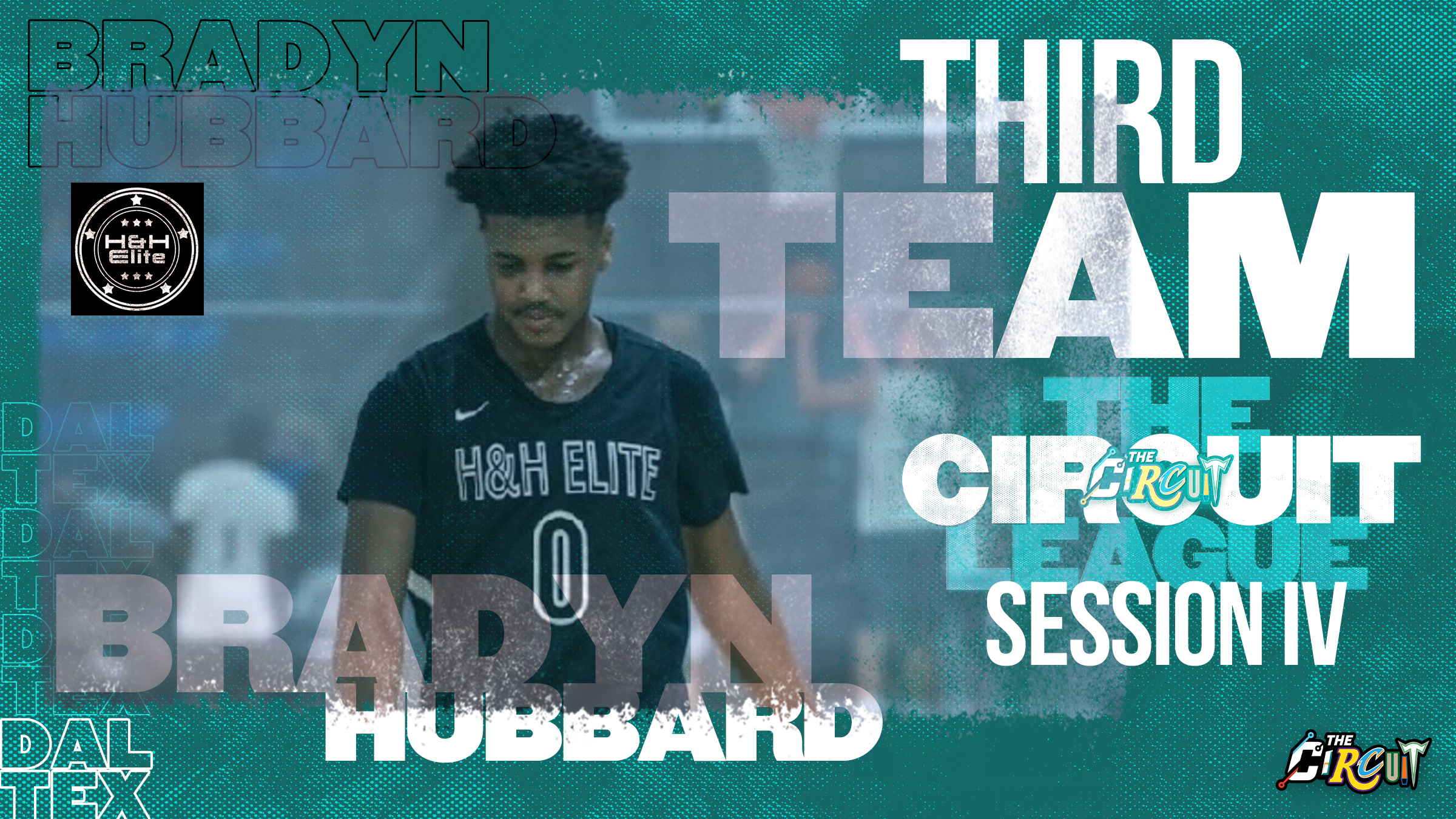 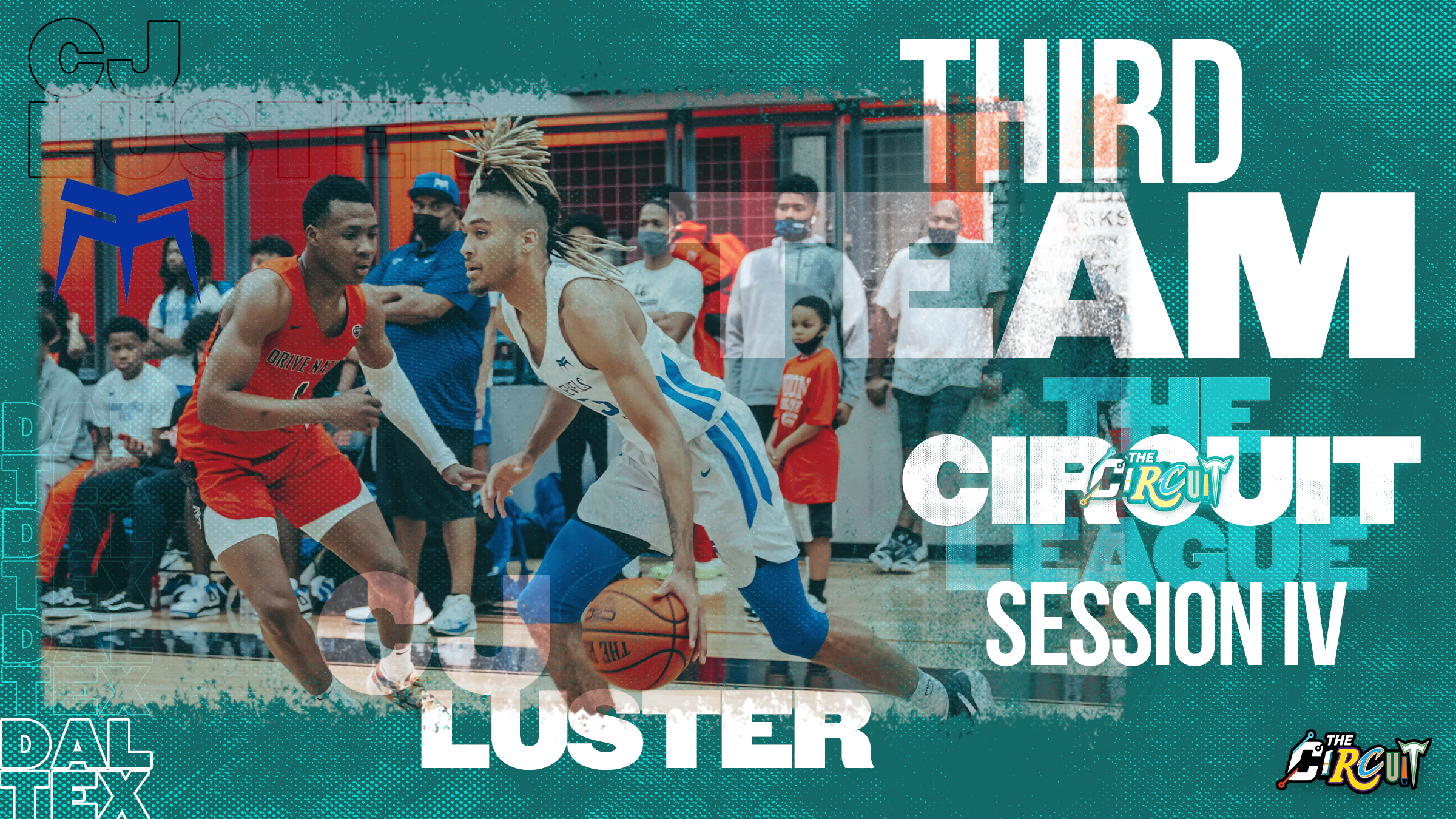 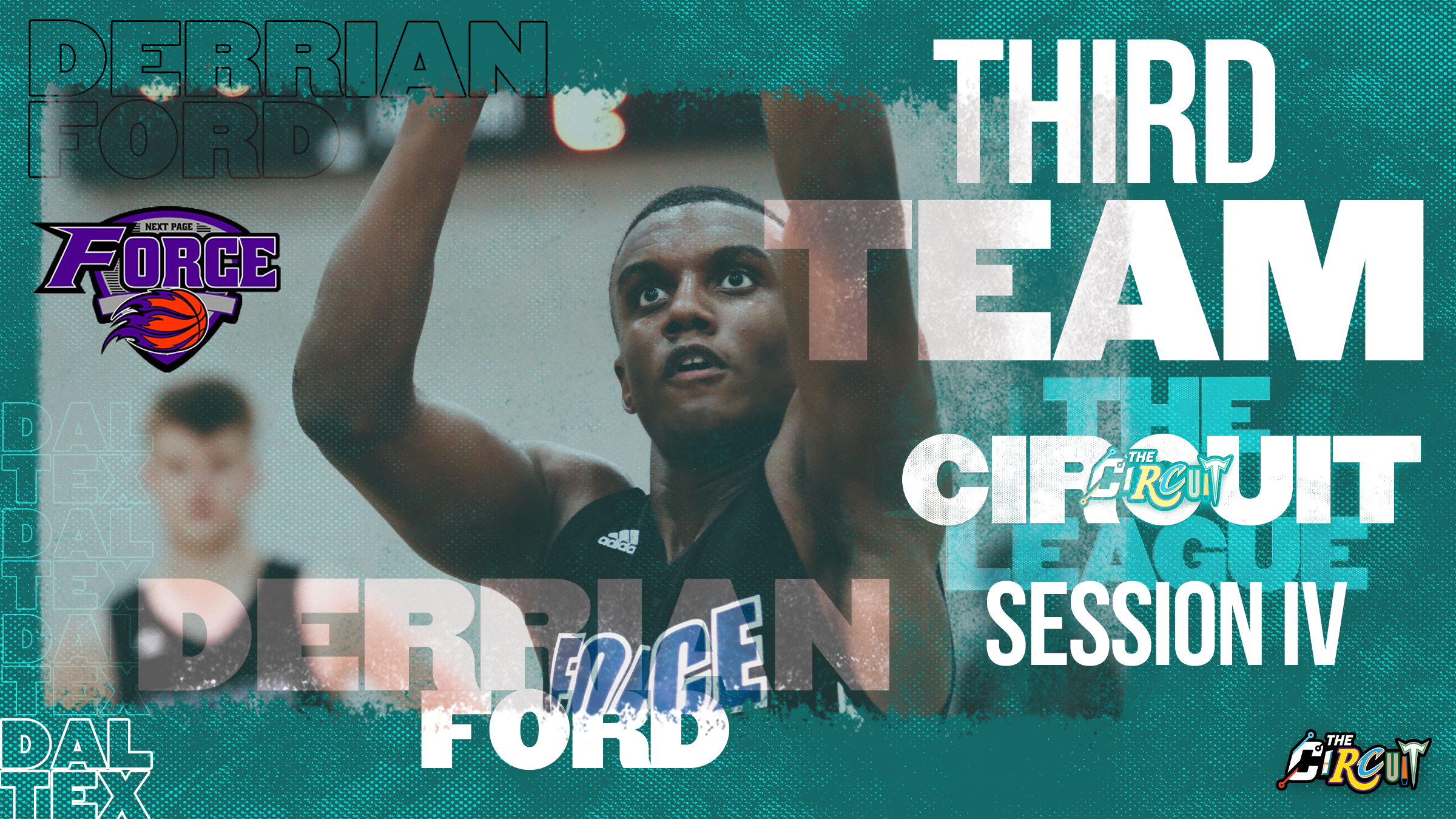 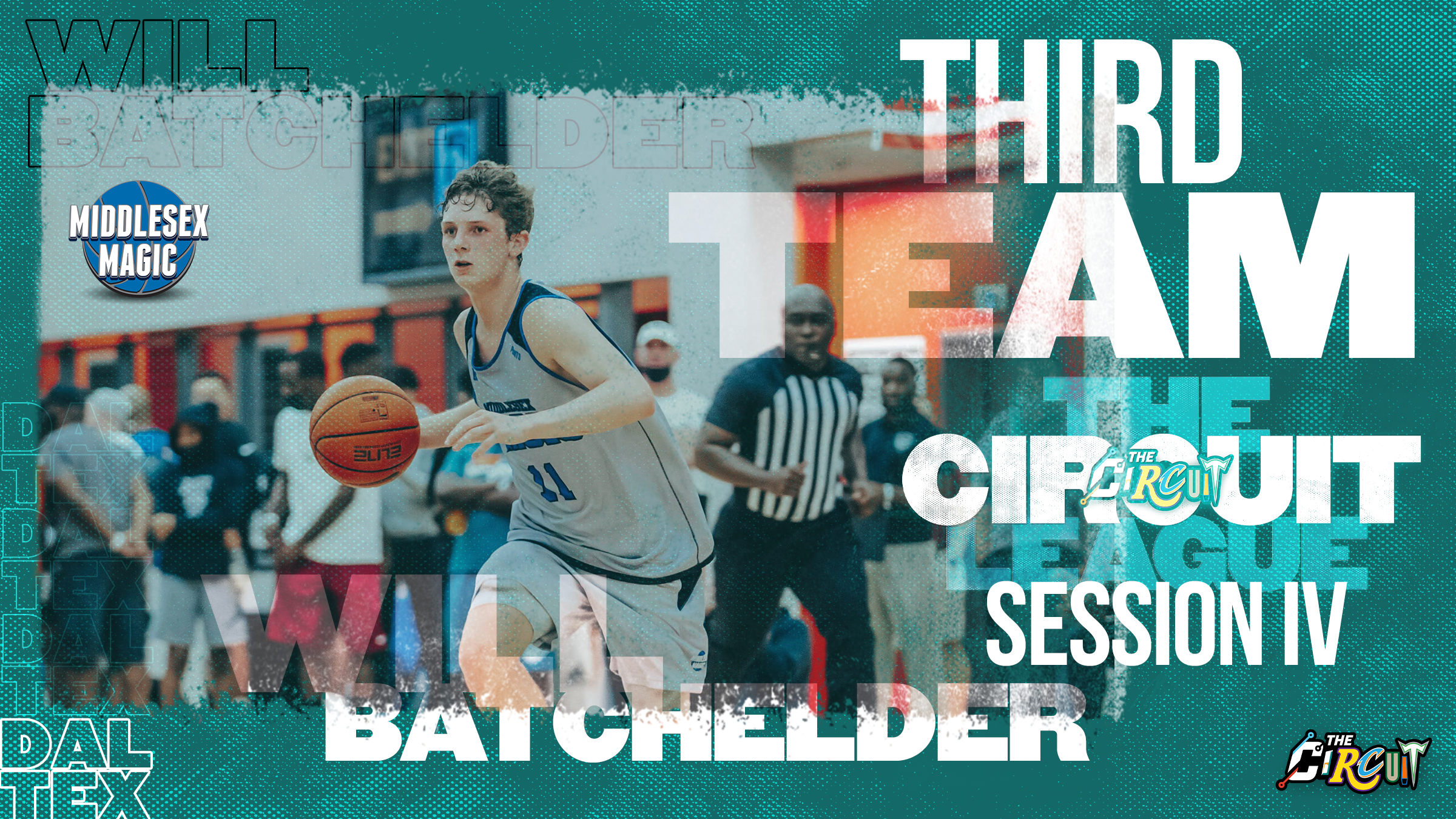 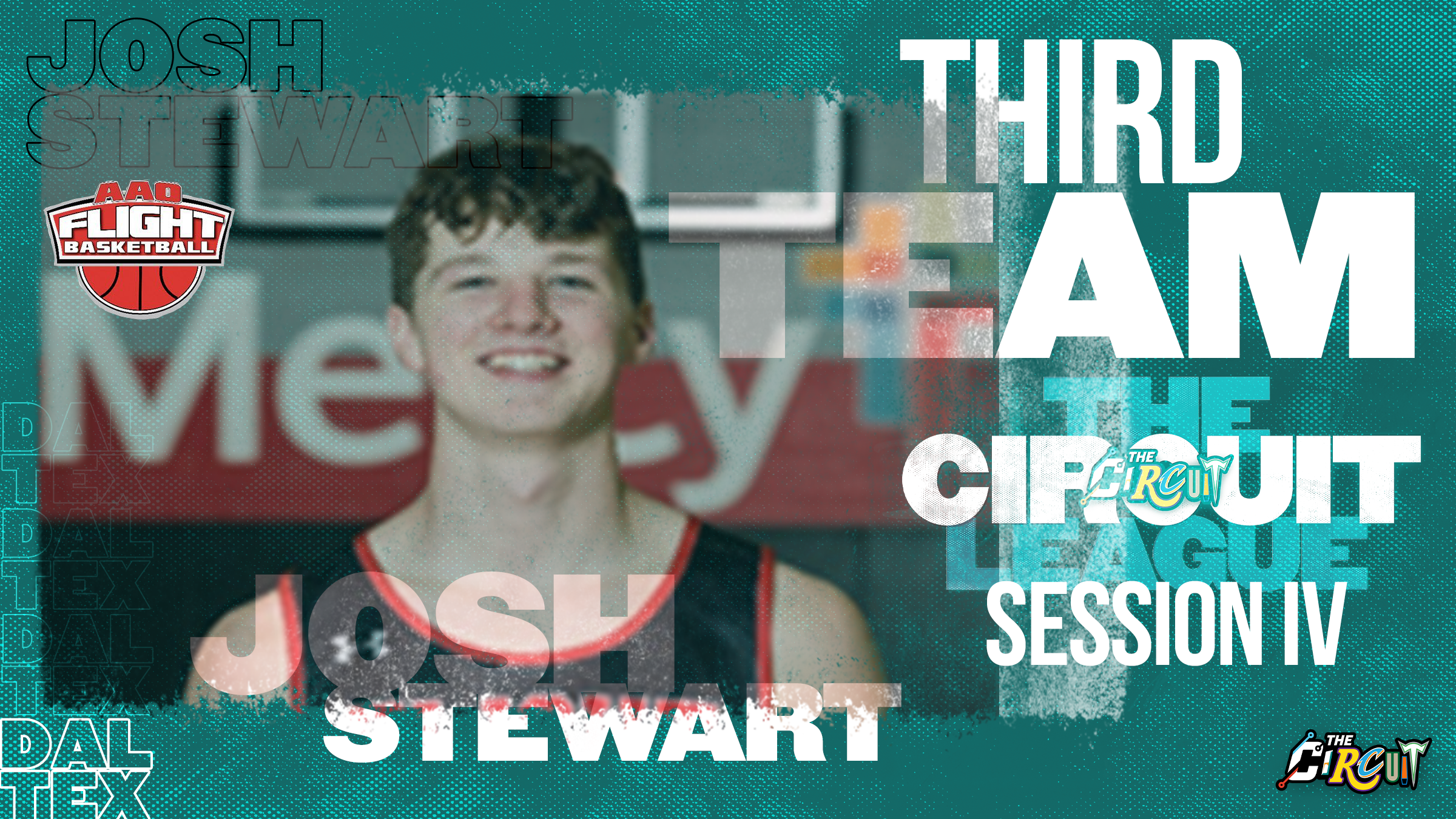 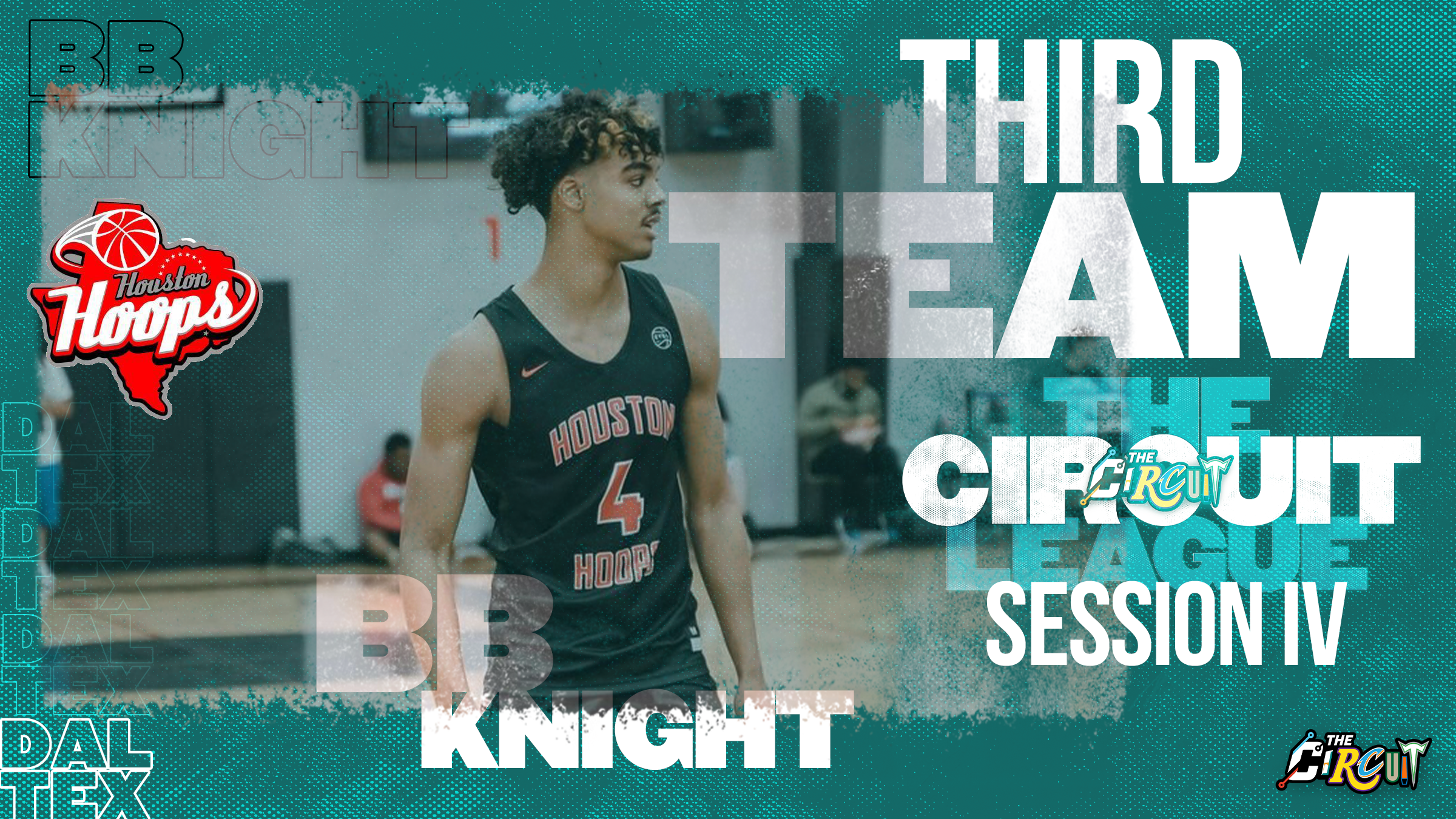 The Circuit to the NBA: A Complete Breakdown of AAU Alumni in the NBA