The Nike Girls EYBL recently announced the return of Nike Nationals at the end of July, and our team thought it would be the perfect time to unveil Volume 1 of The Circuit's NEYC 17U team rankings.

The spring has featured 11 notable NEYC events, including the Super Regional at Boo Williams SportsPlex. The Cal Stars open up at the top of the list, sporting a 17-1 record under head coach Kelly Sopak.

The Stars have won multiple tournament titles already this season, including the Boo Williams Regional NEYC event. Anchored by 2023 5-star forward Breya Cunningham, the program carries an 14-1 record on the season against other NEYC opponents.

Philly Rise Team Stewie sits at No. 2 in the rankings, and have played the majority of their games against NEYC competition. Their lone defeat was by 4-point setback to the top-ranked Cal Stars. Making it even more impressive, Rise has been without the services of two feature players; Maryland commit Ava Sciolla (ankle) & Tennessee Justine Pissot (illness)

DMV representatives Team Takeover (DC) and Boo Williams (VA) slot in at No. 3 and 4 respectively, while Michigan Crossover rounds out the top five. Check out the top 10 below, and stay tuned for a rankings update in June: 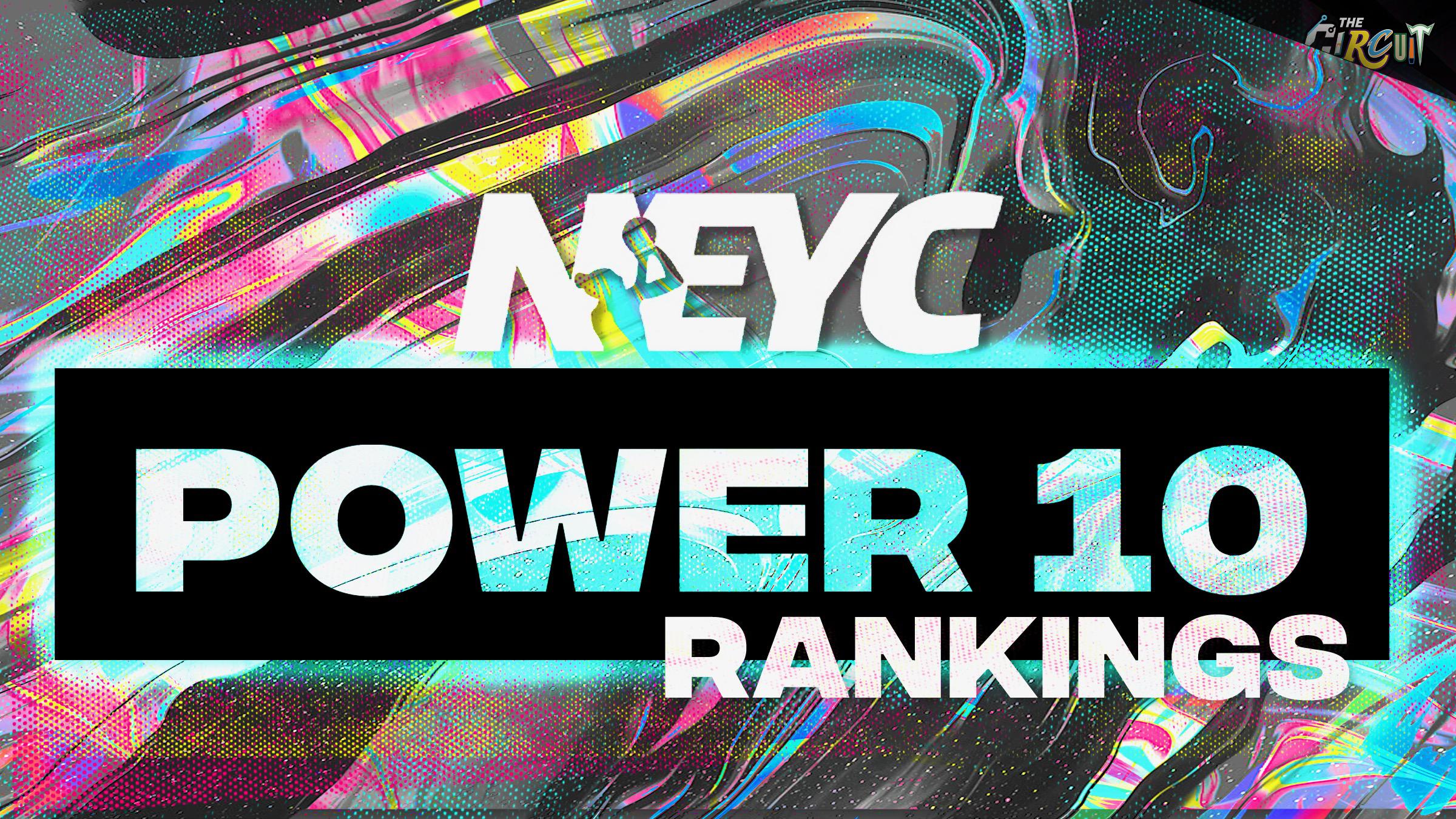