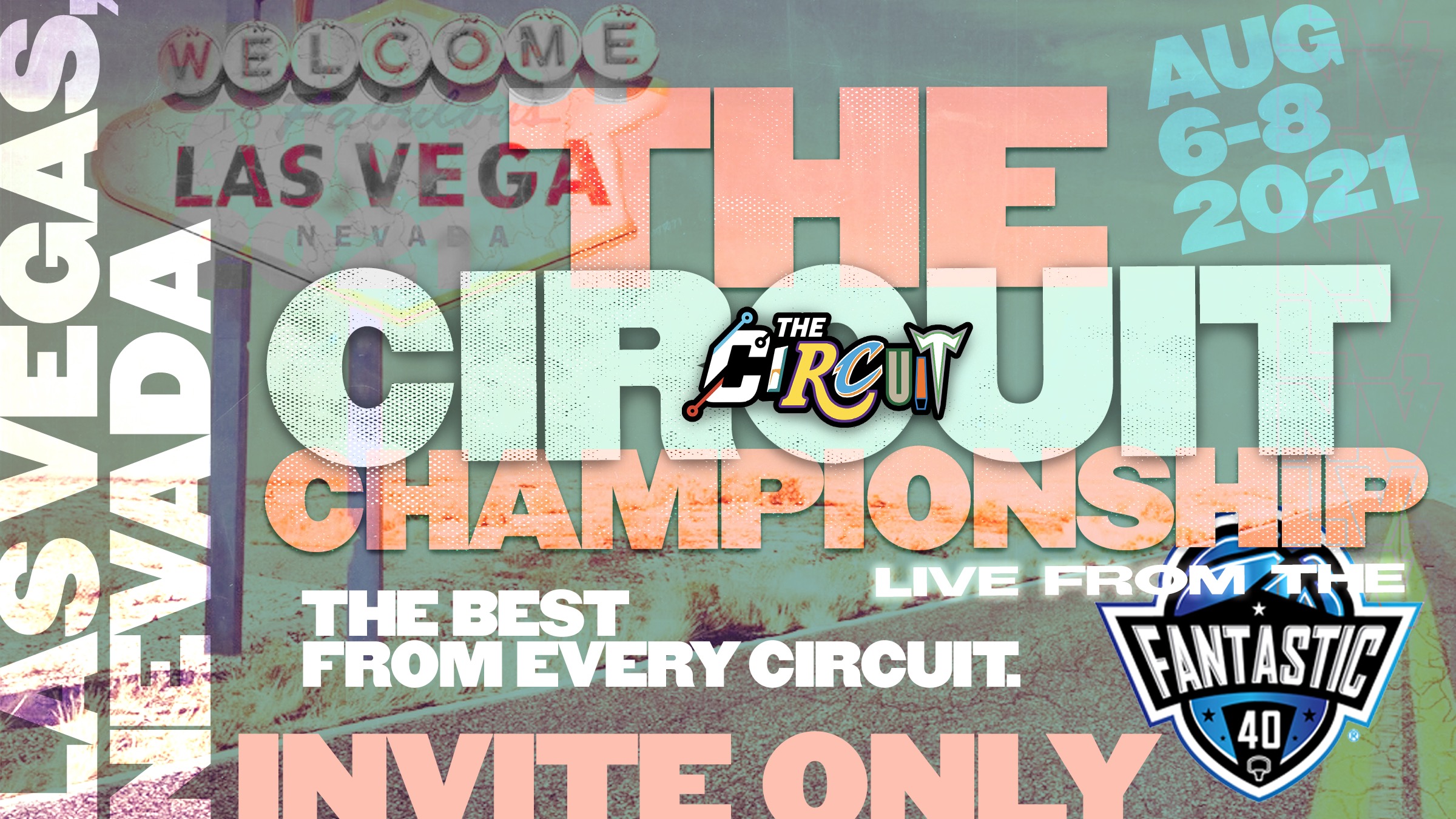 The Circuit & the Fantastic 40 have officially teamed up to host an invite-only grassroots basketball championship in Las Vegas, Nevada.

The Circuit Championship will take place August 6-8, and will feature 17U, 16U, and 15U championship brackets. The tournament field will include the top shoe-sponsored & elite independent teams from across the country. Those who rank highest in "The Circuit Scoring System" will receive automatic bids to compete in the summer championship. The first volume of The Circuit Score will be released at the end of June, with invitations following soon after.

The Circuit & Fantastic 40 look forward to releasing more details soon, and we can't wait to announce the facility when it is finalized.

The Fantastic 40 is owned and operated by Dinos Trigonis - the creator of the Pangos All-American Camp, Pangos Dream Classic & Las Vegas Fab 48. The inaugural Fantastic 40 was held in Las Vegas in August 2019, and the 17U title was captured by adidas 3SSB powerhouse Compton Magic, who defeated Nike EYBL power Seattle Rotary in the championship game. For 2019 results click here.

The Fantastic 40 also features 17U, 16U & 15U teams.
There will be one pool play game on Thursday, two pool play games on Friday, and play-offs/consolation games on Saturday & Sunday. All Fantastic 40 games will be streamed by BallerTV. This event will be held during an NCAA non-viewing period. No NCAA rules in effect (adjoining state rule, USA Gold license, etc.).