Overtime Elite starts their inaugural season at the end of the month, officially releasing the rosters and schedules for their three separate teams.

Check out the official rosters below, each named after their respective coaches: Dave Leitao, Ryan Gomes, and Tim Fanning.

The schedule features 37 competitive events, including 90 combined games. In addition to playing each other 27 times, the three OTE squads will face off against 20 different prep programs.

Stay tuned, as The Circuit is compiling an Overtime season preview, and will be tracking all three teams as they make their way through their first season. 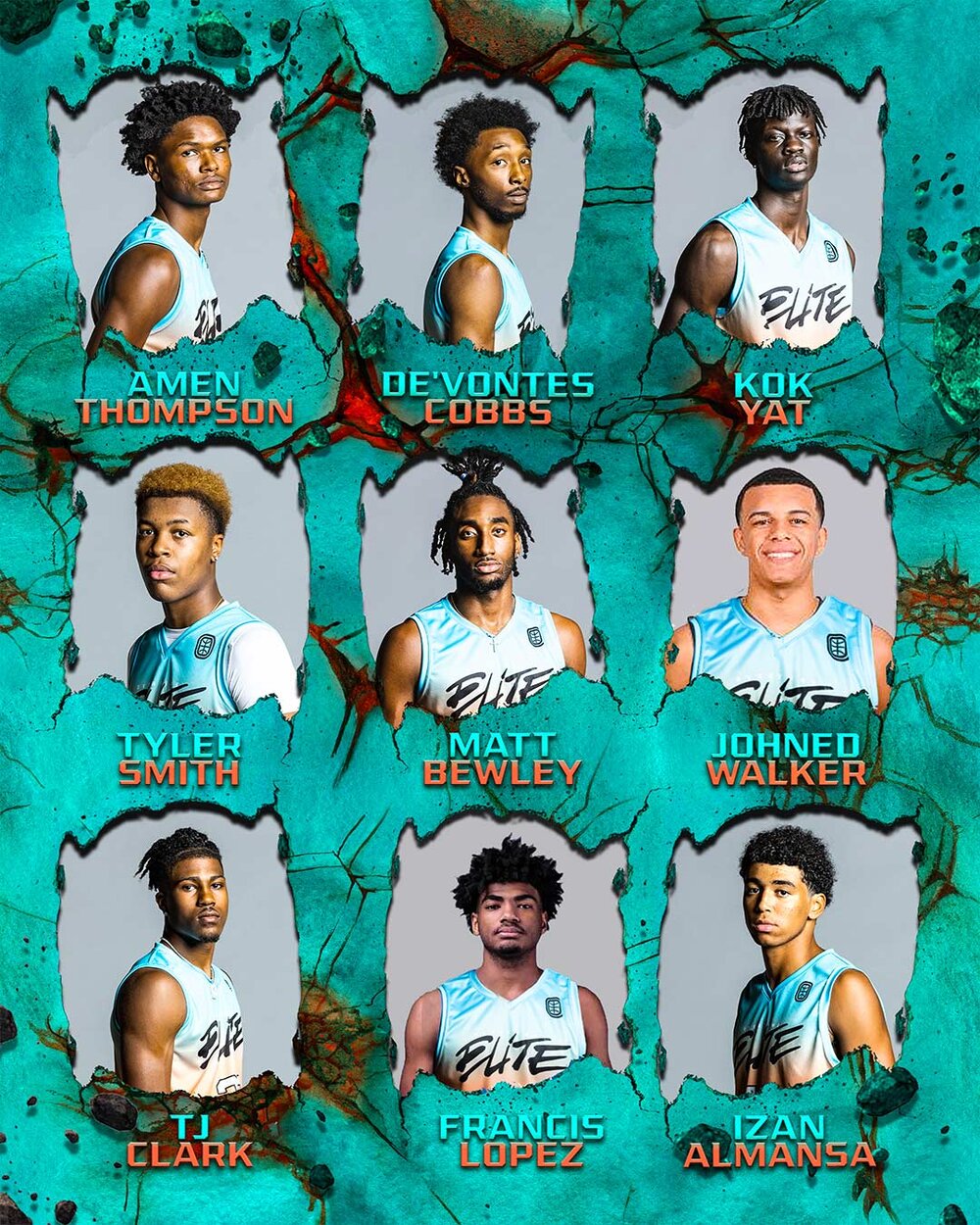 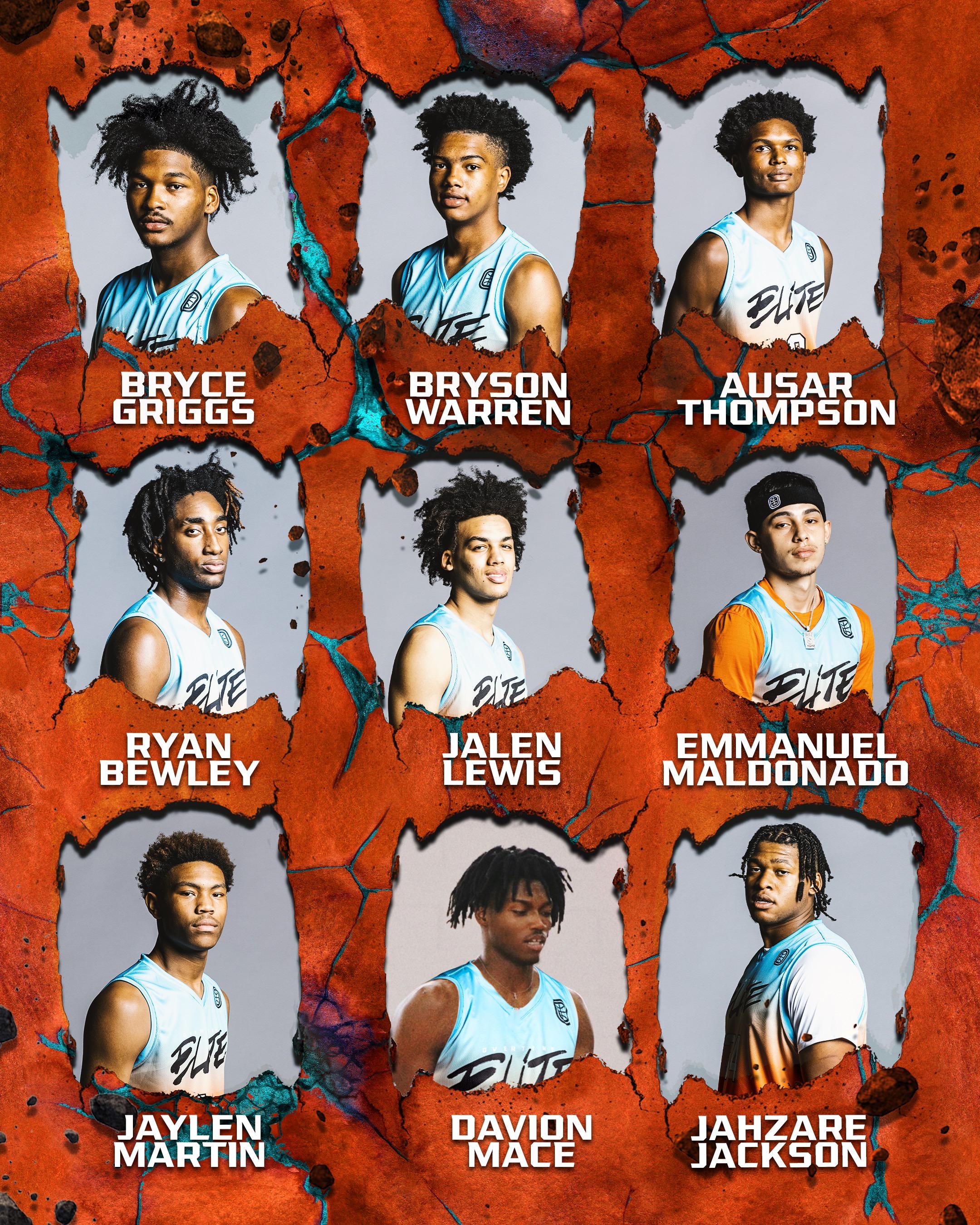 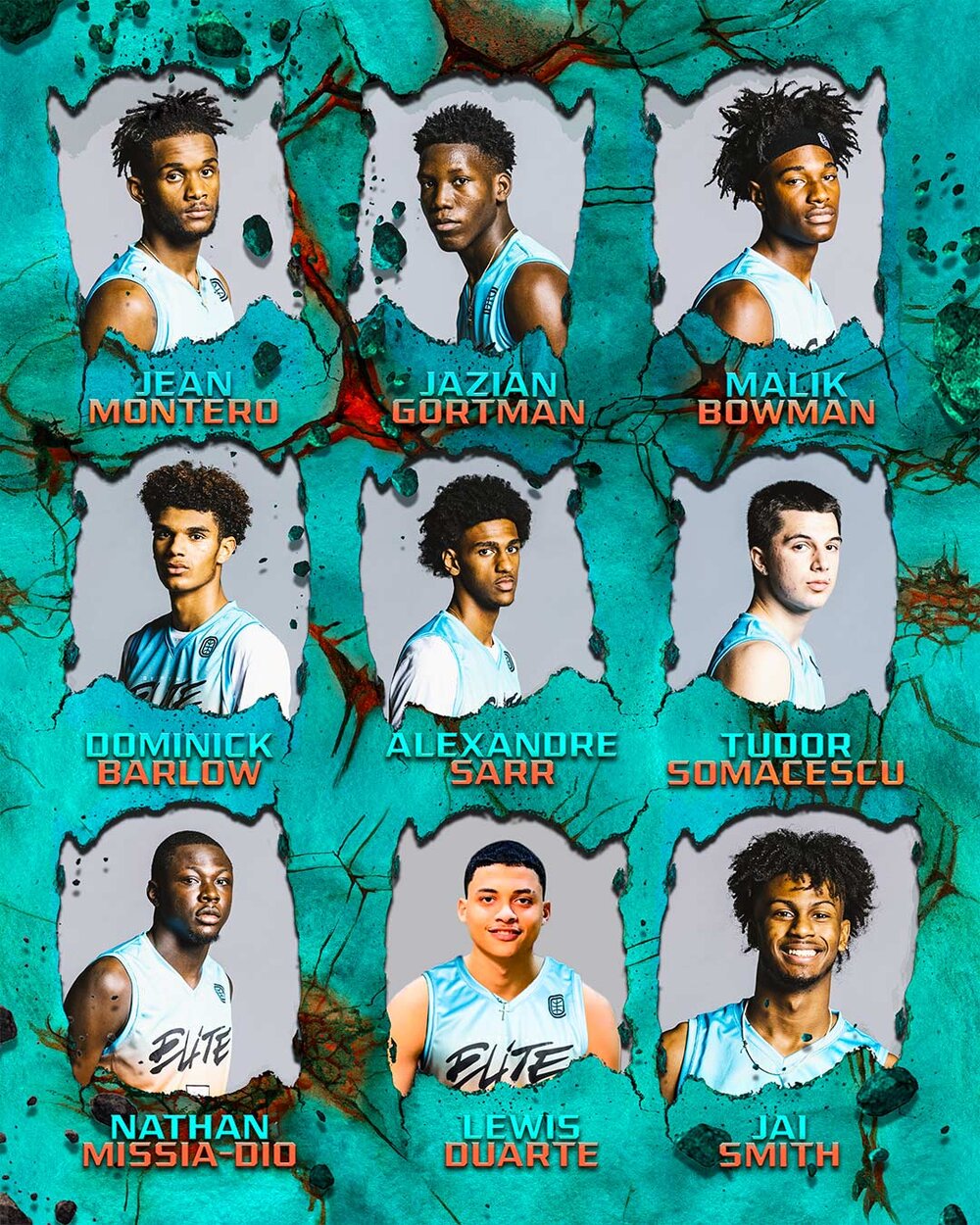