3SSB will host three events during the live period, as well as an All-American Camp directly following the 3SSB Championships in Rock Hill, South Carolina on July 7-10.

29 teams were announced for the 2022 3SSB Circuit, with three new sponsored teams being added to the fray;

Check out the official dates below, following by the listing of 17U teams competing in the 2022 3SSB circuit. 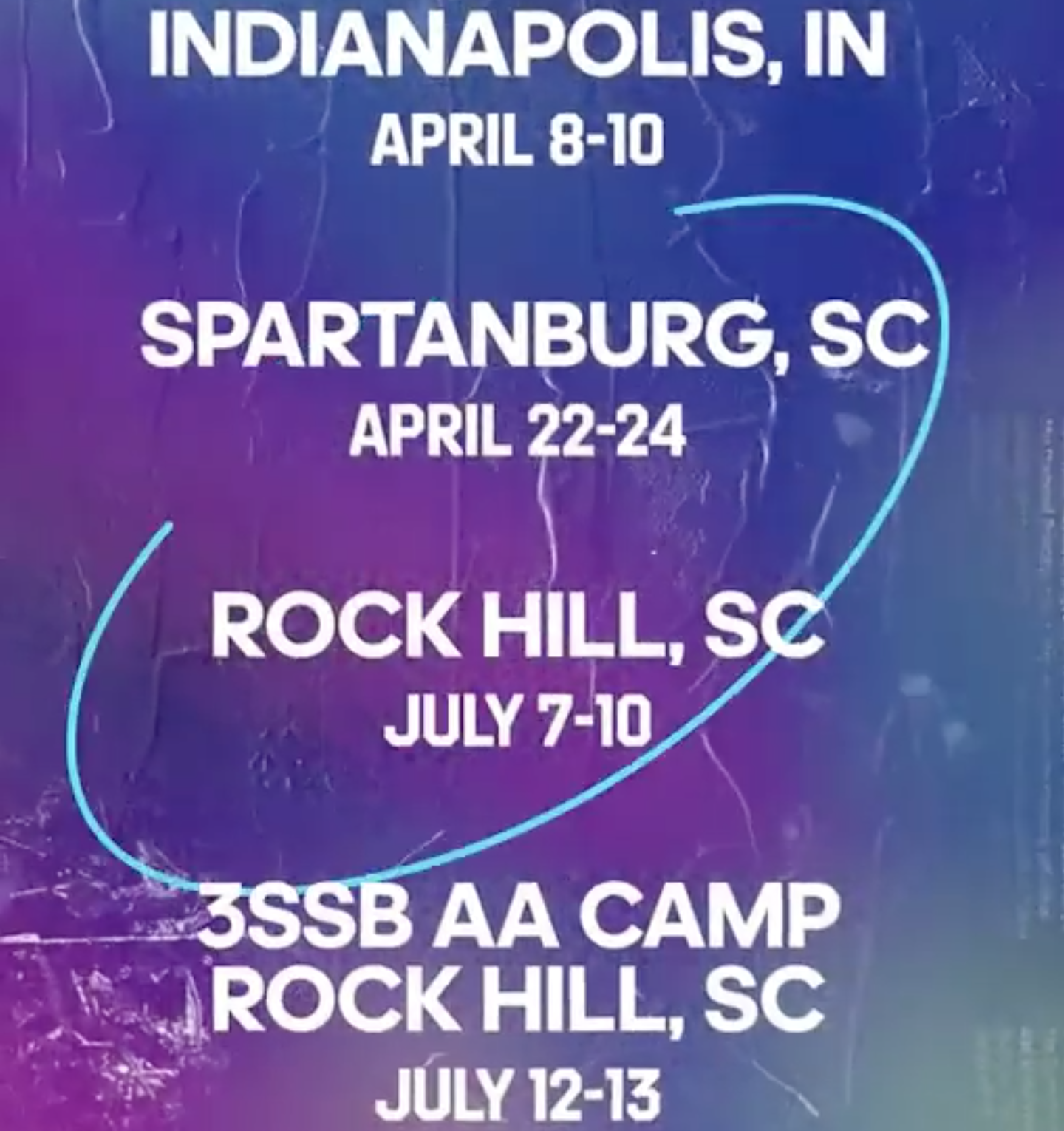